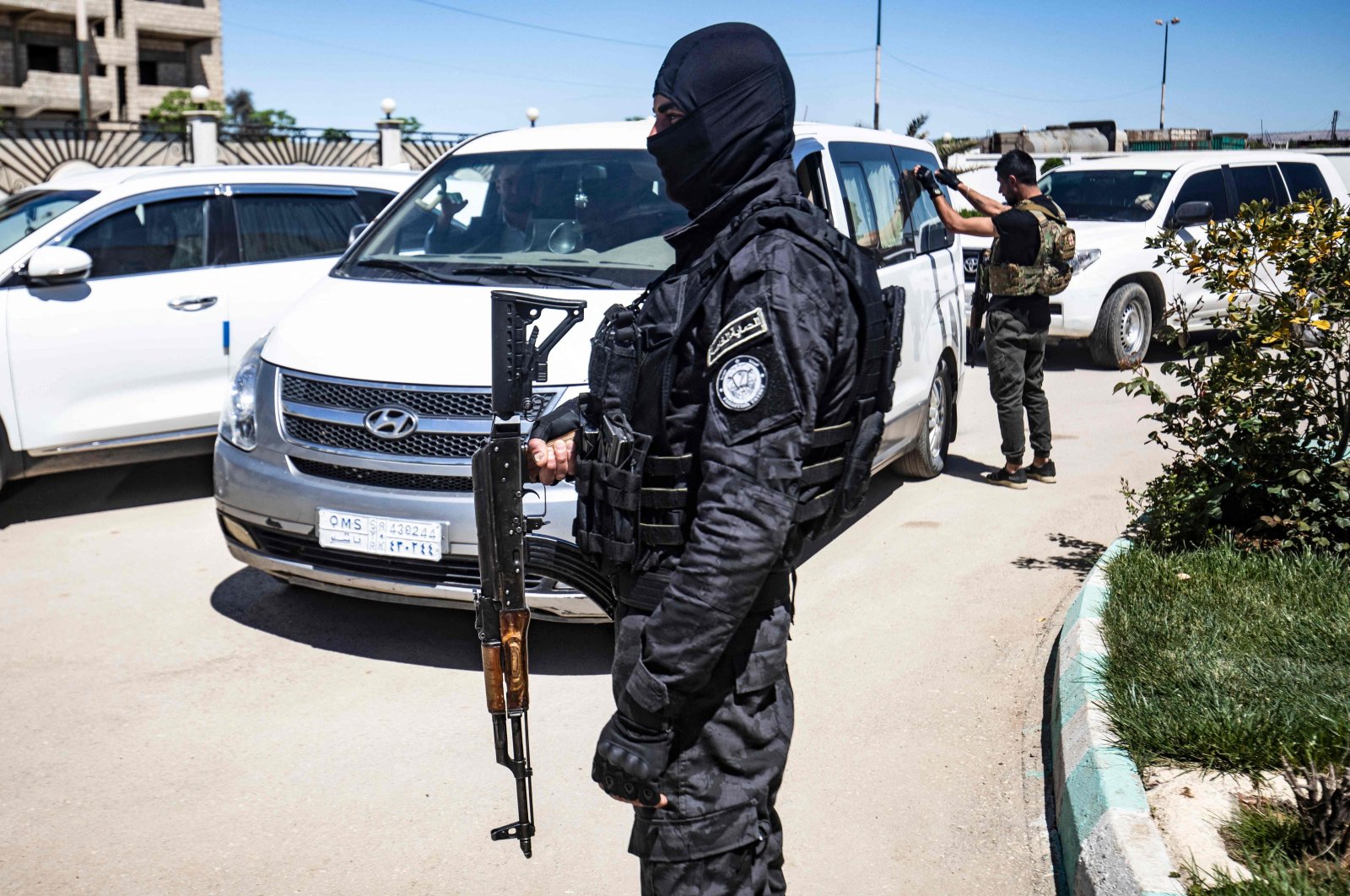 Sidra Kar Abdo was taken by terrorists from the Ashrafiyye neighborhood of Aleppo while she was returning from school, said the sources, who requested anonymity due to restrictions on speaking to the media.

Local people living in areas held by the YPG have also long suffered from its atrocities, as the terrorist organization has a notorious record of human rights abuses including kidnappings, recruitment of child soldiers, torture, ethnic cleansing and forced displacement in Syria. The YPG has forced young people from areas under its control to join its forces within its “compulsory conscription.”

The United Nations has also documented its exploitation of children, particularly in Syria. A January 2020 report by the U.N. Human Rights Council detailed how the terrorist group was using children as fighters in Syria.

Furthermore, the terrorist group raided and set fire to an office of a Kurdish opposition group in Syria’s Hassakeh province Wednesday.

The office of the KDP-S was set on fire with Molotov cocktails, it said.

The ENKS also noted that it was not the first such instance and that the offices of the member parties of the ENKS had been subjected to similar attacks before.

“The terrorization policy of the PYD against our people and the burning of the offices of the ENKS and its member parties are happening in front of the coalition forces and the United States, which supports that organization that uses force against us,” the statement said, referring to the so-called political party and branch of the PKK terrorist organization in Syria.

The Kurdish opposition group urged the U.S. to put pressure on the YPG/PKK terrorist group to put an end to such raids and attacks on offices.

YPG/PKK terrorists burned the ENKS office in al-Darbasiyah on Dec. 17, 2021, and attacked two offices of the ENKS and the office of a media organization in the Qamishli district of Hassakeh on Sept. 28, 2021, with Molotov cocktails.

The Kurdish National Council is a coalition of 10 Syrian Kurdish parties and is known to oppose the YPG after the group became more dominant in northern Syria.

The PKK is a designated terrorist organization in the U.S., Turkey and the European Union, and Washington’s support for its Syrian affiliate has been a major strain on bilateral relations with Ankara. The U.S. primarily partnered with the YPG in northeastern Syria in its fight against the Daesh terrorist group. On the other hand, Turkey strongly opposed the YPG’s presence in northern Syria. Ankara has long objected to the U.S.’ support for the YPG, a group that poses a threat to Turkey and that terrorizes local people, destroying their homes and forcing them to flee.