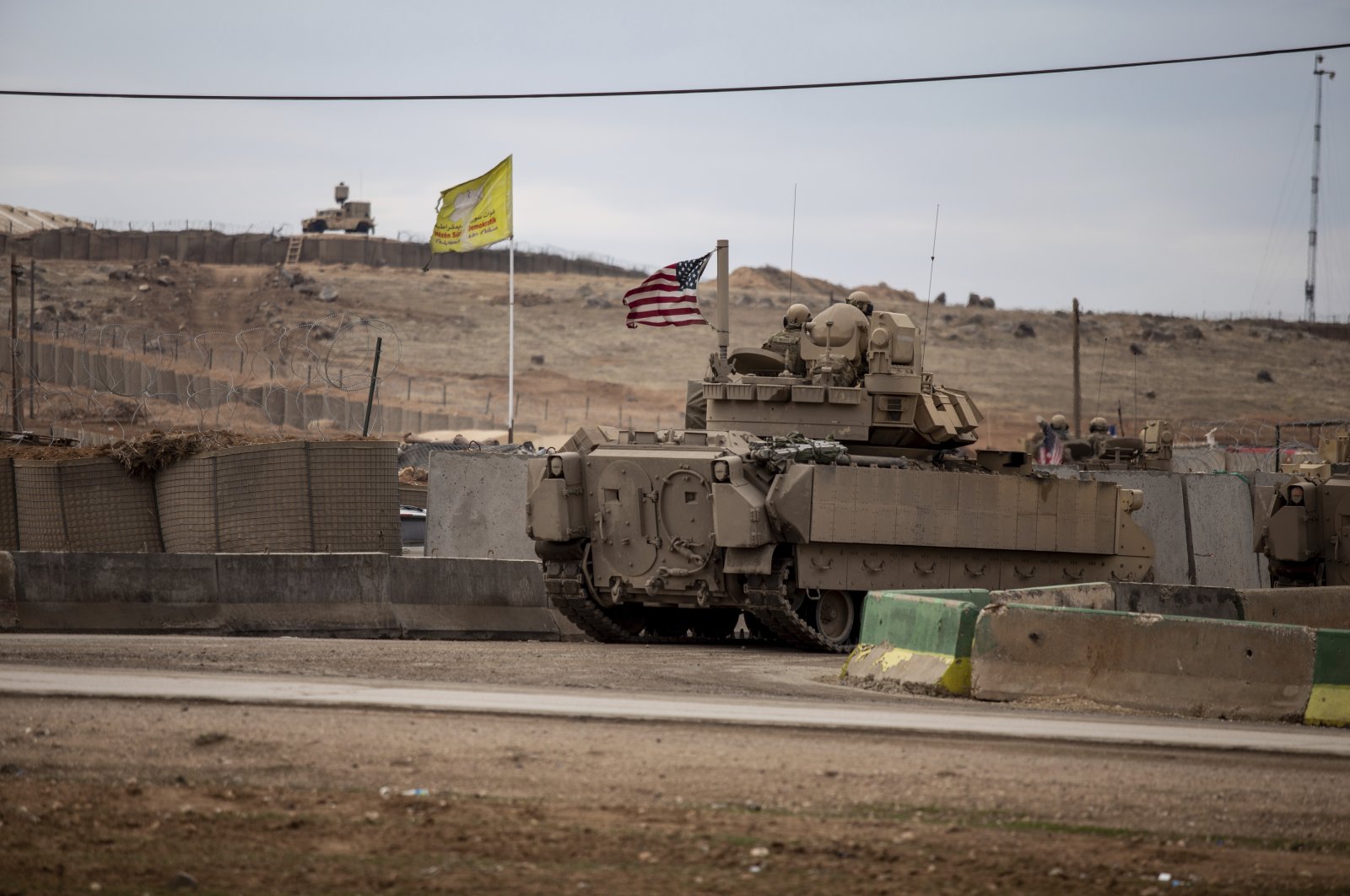 In a statement, the ENKS said a YPG/PKK-linked group attacked the office of Syria’s Kurdistan Democrat Party (KDP-S), an affiliated political party, in al-Darbasiyah. After raiding the office, the terrorists threw Molotov cocktails to set it on fire, the statement said.

Neighbors nearby extinguished the fire and material damage has been reported in the office.

The YPG/PKK had attacked the ENKS office in al-Darbasiyah in December 2021 and its two offices and a media office in Qamishli on Sept. 28, 2021.

The YPG has long oppressed ENKS members, imprisoning them, shutting down offices and banning their political activities. Several Kurdish dissidents are still in prison due to their anti-YPG remarks.

The ENKS is a coalition of 10 Syrian Kurdish parties and is known to oppose the YPG after the group became more dominant in northern Syria. ENKS is also a part of the High Negotiations Committee (HNC), a representative body of the Syrian opposition in Geneva talks since 2015.

The YPG has been kidnapping Kurdish politicians and important figures, who criticized them for a number of reasons. In addition, they collect ransom from local businesses. The YPG killed hundreds of political dissidents and its own members who they suspected to have lost belief in the organization.