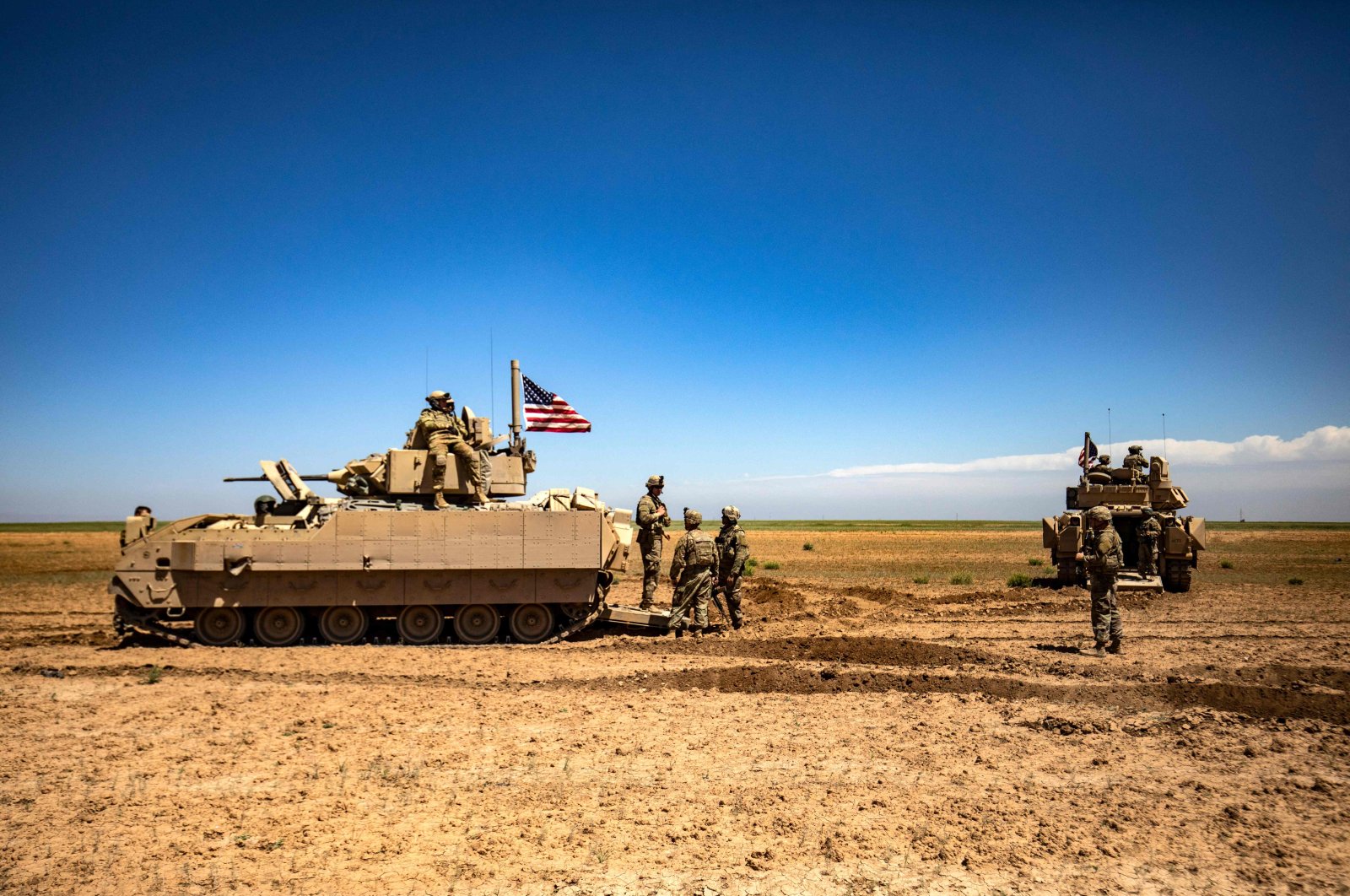 The United States will allow some foreign investment in areas controlled by the PKK terrorist group’s Syrian wing, the YPG, without coming under sanctions, it said on Wednesday.

Speaking in Marrakech at a meeting of the global coalition against the Daesh terrorist group, U.S. acting assistant secretary of state Victoria Nuland said Washington would issue a general license, which frees companies from U.S. sanctions restrictions.

“The United States intends in the next few days to issue a general license to facilitate private economic investment activity in non-regime held areas liberated from ISIS in Syria,” she said, referring to the Daesh terrorist group.

With U.S.’ help and under the pretext of fighting Daesh, the YPG has gained control of a territory that the Damascus regime says should come back under central control.

That area of northeast Syria, bordering Turkey and Iraq, contains some of the country’s limited oil reserves, agricultural land and one bank of the Euphrates.

However, a diplomat who has discussed the issue extensively with U.S. officials said the license would apply to agriculture and reconstruction work, but not to oil.

The United States has imposed tough sanctions on Syria over the regime’s role in the civil war that has raged since 2011 but it has put money into “stabilization” activities in the areas its allies took from Daesh.

Last year it spent $45 million in those areas, Nuland said, telling coalition members that Washington wanted to raise $350 million for stabilization activities in northeast Syria this year. The United States is seeking a similar amount for Iraq, she added.

She said investment in areas previously held by the terrorist group was needed to prevent a resurgence of Daesh by allowing it to recruit and exploit local grievances.

Although Washington has issued two previous general licenses for Syria, they were for specific materials relating first to publishing and then to COVID-19 supplies rather than boosting economic activity.

The PKK is a designated terrorist organization in the U.S., Turkey and the European Union, and Washington’s support for its Syrian affiliate has been a major strain on bilateral relations with Ankara.

The U.S. primarily partnered with the YPG in northeastern Syria in its fight against the Daesh terrorist group. On the other hand, Turkey strongly opposed the YPG’s presence in northern Syria. Ankara has long objected to the U.S.’ support for the YPG, a group that poses a threat to Turkey and that terrorizes local people, destroying their homes and forcing them to flee.