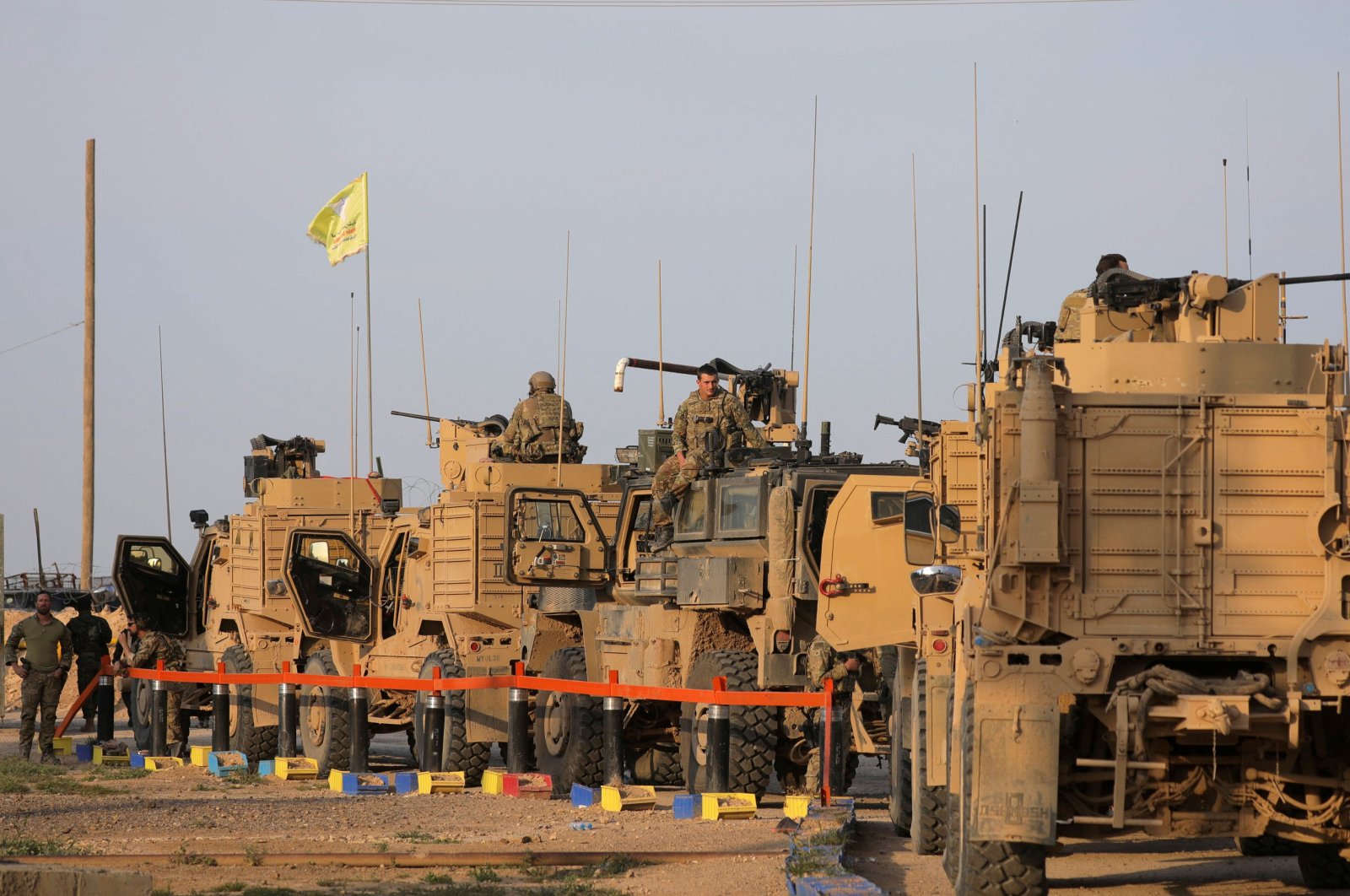 The U.S. plans to recruit an additional 3,500 militants for the YPG, the PKK terrorist group’s Syrian wing dominated by the SDF, as part of its train and equip mission, according to a budget document.

“The Justification for Fiscal Year 2023, Counter-Islamic State of Iraq and Syria (ISIS) Train and Equip Fund (CTEF)” document notes that the Pentagon plans to add 3,500 YPG/PKK militants in addition to providing $183 million in funds for weapons and arms supply.

The number of YPG/PKK-linked terrorists receiving funds from the Pentagon budget will increase to 19,500 in 2023 after the addition of 3,500 militants.

Some $32.1 million of the budget will be reserved for training and equipment, $57.4 million will go to logistics assistance, $15.3 million will be spent on infrastructure and $7.5 million will be used for “maintenance.”

The document noted that an opposition group called the Maghaweir al-Thowra, which controls the area near the Syria-Jordan border, will also receive funds from the 2023 train and equip budget.

Ammunition worth over $3 million, including hand grenades, will also be given to the groups.

Washington’s support for the SDF in Syria has been a major strain on bilateral relations with Turkey.

Under the pretext of fighting Daesh, the U.S. has provided military training and given truckloads of military support to the YPG, despite its NATO ally Turkey’s security concerns. While underlining that a country cannot support one terrorist group to fight another, Turkey has conducted its own counterterrorism operations, over the course of which it has managed to remove a significant number of terrorists from the region.

The PKK, which is listed as a terrorist organization by Turkey, the U.S. and the EU, has waged a terror campaign against Turkey for more than four decades and has been responsible for the deaths of nearly 40,000 people, including women and children.

The U.S. soldiers have been blocked at least 20 times since the beginning of 2022, the report said, adding that the area has been a scene of standoffs between the U.S. forces and the Assad regime and Iran-backed groups. The incidents took place in the Damha, Tal Ahmad, Sharko, Salihiyya, Tal Zahab, Qabr Sagir, Qasr, Hamo, Dawoshiyya, Shirko, Mushrtifiya and Masaede villages.

Oytun Orhan, the Coordinator for Levant Studies at ORSAM, noted that the area is critical for the U.S. as it is located along the Iraqi border and is vital for the delivery of logistical assistance from Iraq.

“This is the reason why the U.S. has not withdrawn from the area,” he said, adding that the Assad regime, Iran and Russia aim to force Washington to withdraw from the area near the Iraqi border. He continued by warning that the crisis may further deepen if the U.S. responds to such actions.