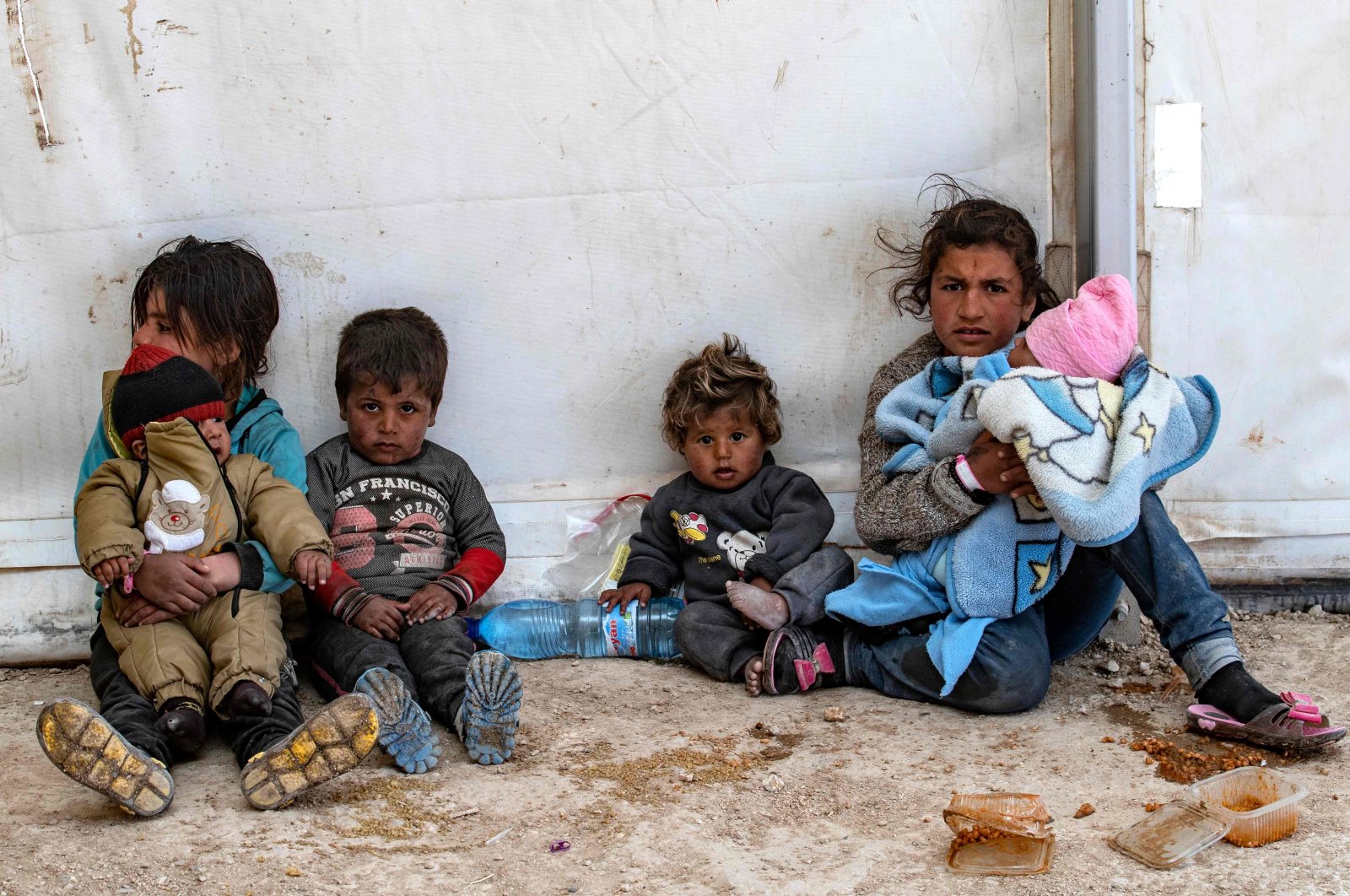 The United Nations has called for solving the crisis of the al-Hol refugee camp in eastern Syria.

“There must be a comprehensive and decisive action in the file of the al-Hol camp, as there are 30,000 Iraqis who have ties to Daesh and some of their victims are in al-Hol camp and their conditions are poor,” Jeanine Antoinette Plasschaert, the head of the United Nations Assistance Mission for Iraq (UNAMI), told a conference organized by the Iraqi government in the capital Baghdad.

Run by the PKK terrorist group’s Syrian branch, the YPG, the al-Hol camp is home to families of suspected Daesh members.

Civilians held at the camp, which was established in 2017, struggle to survive under inhumane conditions. Unhygienic sinks, shower cabins, expired food, torn tents and lack of access to medicines and health care are some of the major problems facing the residents.

UNAMI provides assistance to the Iraqi government in various fields, most notably in fighting terrorist organizations and the resettlement of displaced civilians.

Plasschaert said three out of five in the al-Hol camp lack “the most basic rights, including education.”

“The current situation in the al-Hol camp is unstable and keeping people in this situation constitutes a major threat and danger,” she warned.

The UNAMI head also reiterated the U.N.’s readiness to provide humanitarian support to Iraq to receive more Iraqis from the al-Hol camp.

According to the U.N., the camp has a capacity of 10,000 people. However, more than 70,000 people are held there with the majority being women and children.

Children related to suspected extremist fighters held in Syrian camps may remain stranded there for another 30 years unless the pace of repatriations accelerates, Save the Children also said last month.

“It will take 30 years before foreign children stuck in unsafe camps in northeast Syria can return home if repatriations continue at the current rate,” it said in a statement.

The charity’s call to expedite repatriations coincided with the third anniversary of the final demise of the Daesh terrorist group’s self-proclaimed caliphate.

The massive U.S.-backed operation landed tens of thousands of extremist proto-state residents in detention camps, including many foreigners. A proto-state is a political entity that does not represent a fully institutionalized or autonomous sovereign state.

Save The Children said that 18,000 Iraqi children and 7,300 minors from 60 other countries are stuck in the YPG/PKK-run al-Hol and Roj camps in northeastern Syria.

The PKK is a designated terrorist organization in the U.S., Turkey and the European Union, and Washington’s support for its Syrian affiliate has been a major strain on bilateral relations with Ankara.

The U.S. primarily partnered with the YPG in northeastern Syria in its fight against the Daesh terrorist group. On the other hand, Turkey strongly opposed the YPG’s presence in northern Syria. Ankara has long objected to the U.S.’ support for the YPG, a group that poses a threat to Turkey and that terrorizes local people, destroying their homes and forcing them to flee.

In 2021, 74 children died there, including eight who were murdered, according to Save the Children.

Local authorities have repeatedly called on foreign states to repatriate their citizens but Western countries have mostly returned them in dribs and drabs, fearing a domestic political backlash.