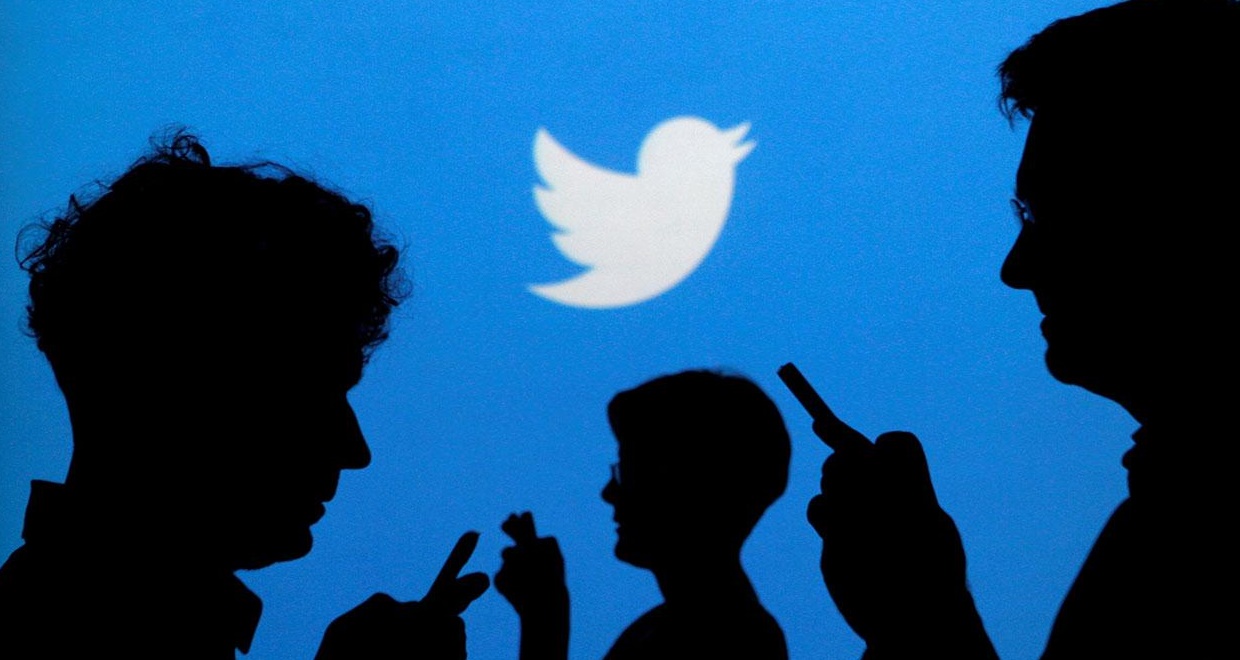 The short message service Twitter surprised with a significant increase in users, which is mainly due to the Ukraine war. Overall, however, the platform fell short of expectations.

The short message service Twitter has recorded the strongest increase in user numbers for years. The platform had 229 million daily active users in the first quarter, which corresponds to an increase of around 14 million over the past three months.

The increasing number of users can be attributed above all to the greater need for information on the part of Twitter users associated with the Ukraine war. At the same time, Twitter had to admit that slightly inflated user numbers had been reported since 2019 due to an error.

For example, the service had previously given the number of around 217 million daily users for the final quarter of 2021, after the recalculation it was still 214.7 million. For some time now, Twitter has only mentioned the number of users who can be reached with ads. Those who access the service via apps from other providers are left out.

Twitter quarterly revenue increased 16 percent year over year to $1.2 billion. Analysts had expected a little more. The bottom line was a profit of 513 million US dollars on the balance sheet. The reason for this, however, was a special proceeds of 970 million US dollars before taxes from the sale of the advertising company MoPub.

In contrast, there was a loss of around 123 million US dollars in the operational business. Overall, however, the short message service fell short of expectations. In view of the ongoing takeover attempt, Twitter no longer makes any forecasts and also conceded all previous targets.

It was only on Monday night that the board of directors approved a takeover by tech billionaire Elon Musk. This will take over the service for around 44 billion US dollars, should the regulators and Twitter shareholders agree to the purchase in a final step. The takeover is planned for this year.

Musk first announced the agreement on Twitter, where he already announced the first changes to the network. “I also want to make Twitter better than ever by expanding the product with new features [and] beating the spam bots.”

The billionaire is one of the most active prominent Twitter users and has around 87.6 million followers – an increase of over 4 million in the past three days. Musk’s takeover is particularly celebrated in right-wing conservative circles.

The platform’s founder, Jack Dorsey, is also positive about the acquisition. While he would prefer Twitter to be a public good rather than private property, Twitter is a company. And for this reason, Musk is also the only person he would “trust” to exploit the potential of the platform.