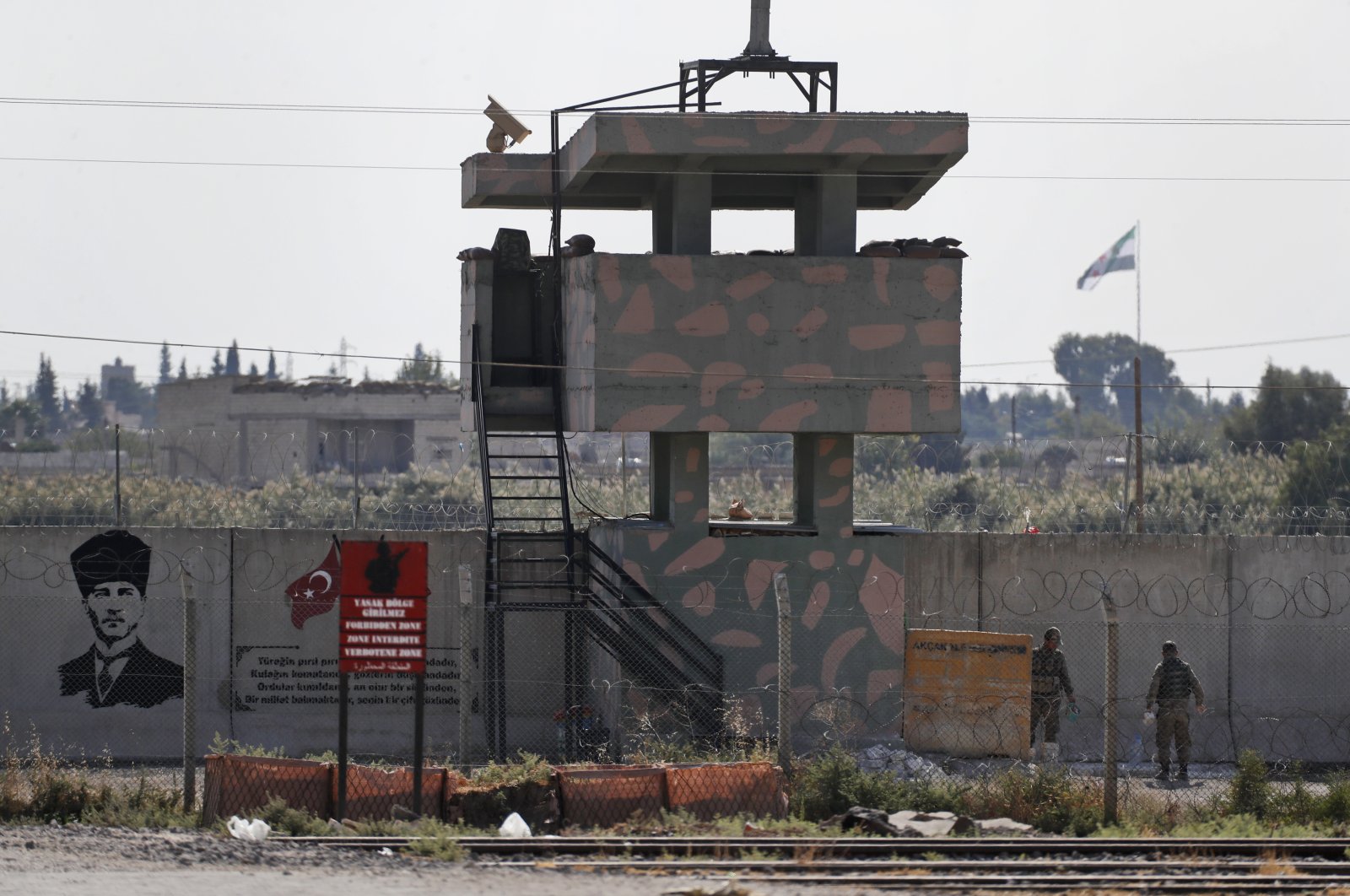 In a statement, the ministry said Turkish commandos eliminated YPG/PKK terrorists who opened fire on the Operation Peace Spring zone.

Turkey carried out Operation Peace Spring against the U.S backed-YPG in northern Syria to bring peace and tranquility to the region. After the completion of the operation, Turkish and Syrian National Army (SNA) units focused on ensuring the security of the region and creating the necessary conditions for the return of civilians displaced by terrorism.

The operation, conducted in line with the country’s right to self-defense borne out of international law and United Nations Security Council resolutions, aimed to establish a terrorism-free safe zone for Syrians to return to the area east of the Euphrates, then controlled by the YPG/PKK terrorists.

Since the launch of the operation, Turkey has been supporting every aspect of life in the region, from health to education, security and agriculture. In this respect, efforts to clear bombs and improvised explosive devices were launched and administration duties were given to local councils.