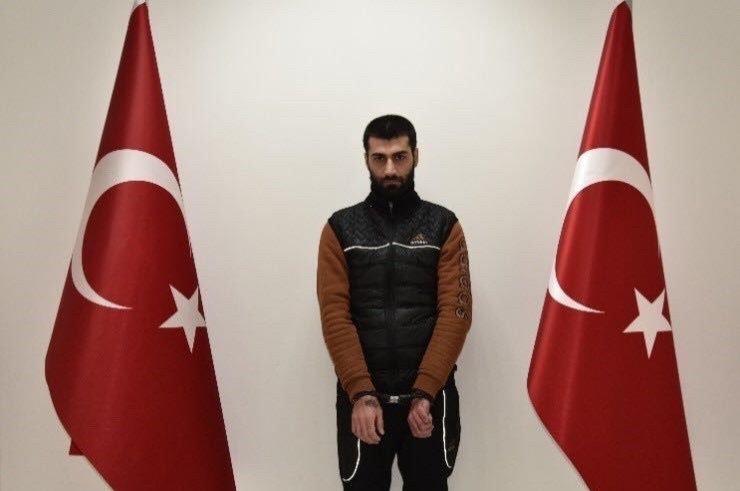 The National Intelligence Organization (MIT) carried out an operation to determine the whereabouts of Daesh terrorists Orhan Moran and Mustafa Kılıçlı and nabbed them in Syria.

The terrorists had been planning to carry out an attack against Turkish troops in Syria and Turkey, according to their testimony.

They also confessed that they had been providing assistance to Daesh terrorists in the region.

Intelligence officers handed the terrorists to the Hatay Gendarmerie Command near the border with Syria upon their arrival in Turkey.

Security forces have carried out numerous anti-terrorism operations against the Daesh network in recent years.

Turkey was one of the first countries to recognize Daesh as a terrorist group in 2013, as soon as it emerged.

The country has since been attacked by Daesh numerous times, including 10 suicide bombings, seven bombings and four armed assaults that killed 315 people and injured hundreds of others.