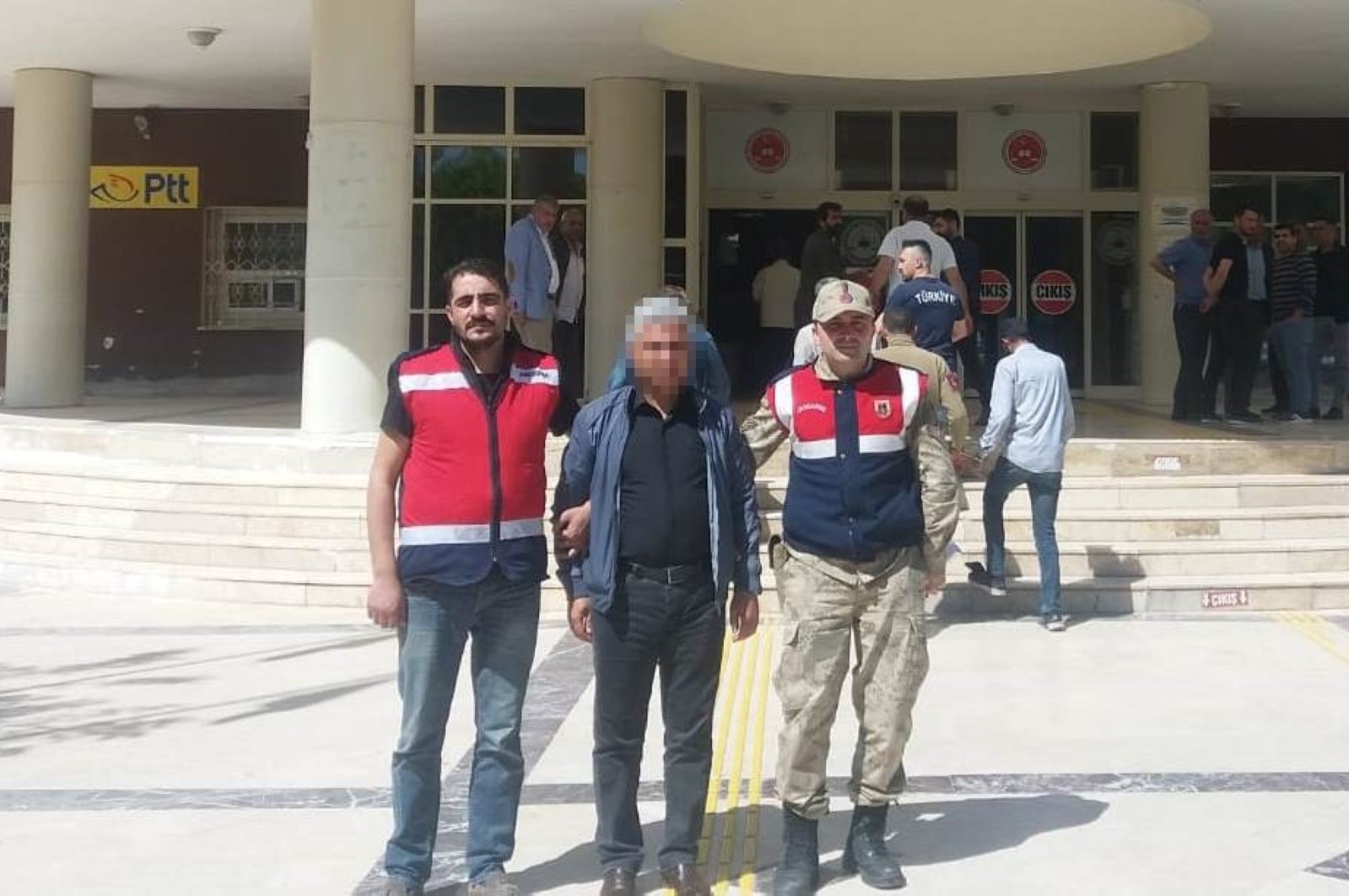 A statement by the ministry said that gendarmerie forces detained the group of suspects, upon receiving intelligence that they had been planning to carry out terrorist attacks upon the instructions of the PKK’s Syrian offshoot, the YPG.

The YPG was planning to send suicide bombers to Turkey illegally through the border with Syria, the statement said.

One of the terrorists was nabbed in the Syrian town of Ras al-Ain, while the other was captured in a simultaneous operation in Turkey’s Şanlıurfa province.

Security forces found out that the instructions to carry out attacks in Turkey were given by a senior YPG/PKK terrorists in Syria’s Hassakeh.

The detained terrorists had also received sharpshooting training and been trained in laying mines, collecting intelligence and sabotage.

They had participated in a number of bomb attacks targeting civilians in areas liberated by the Turkish military in northern Syria, the ministry added.

Ankara considers the YPG, which was backed by the U.S. on the pretext of fighting the Daesh terrorist group on the ground, a grave national security threat.

Since 2016, Turkey also launched a trio of successful counterterrorism operations across its border in northern Syria to prevent the formation of a terror corridor and enable the peaceful settlement of residents: Euphrates Shield (2016), Olive Branch (2018) and Peace Spring (2019).

In its more than 40-year terror campaign against Turkey, the PKK – listed as a terrorist organization by Turkey, the United States and the European Union – has been responsible for the deaths of at least 40,000 people, including women, children and infants.