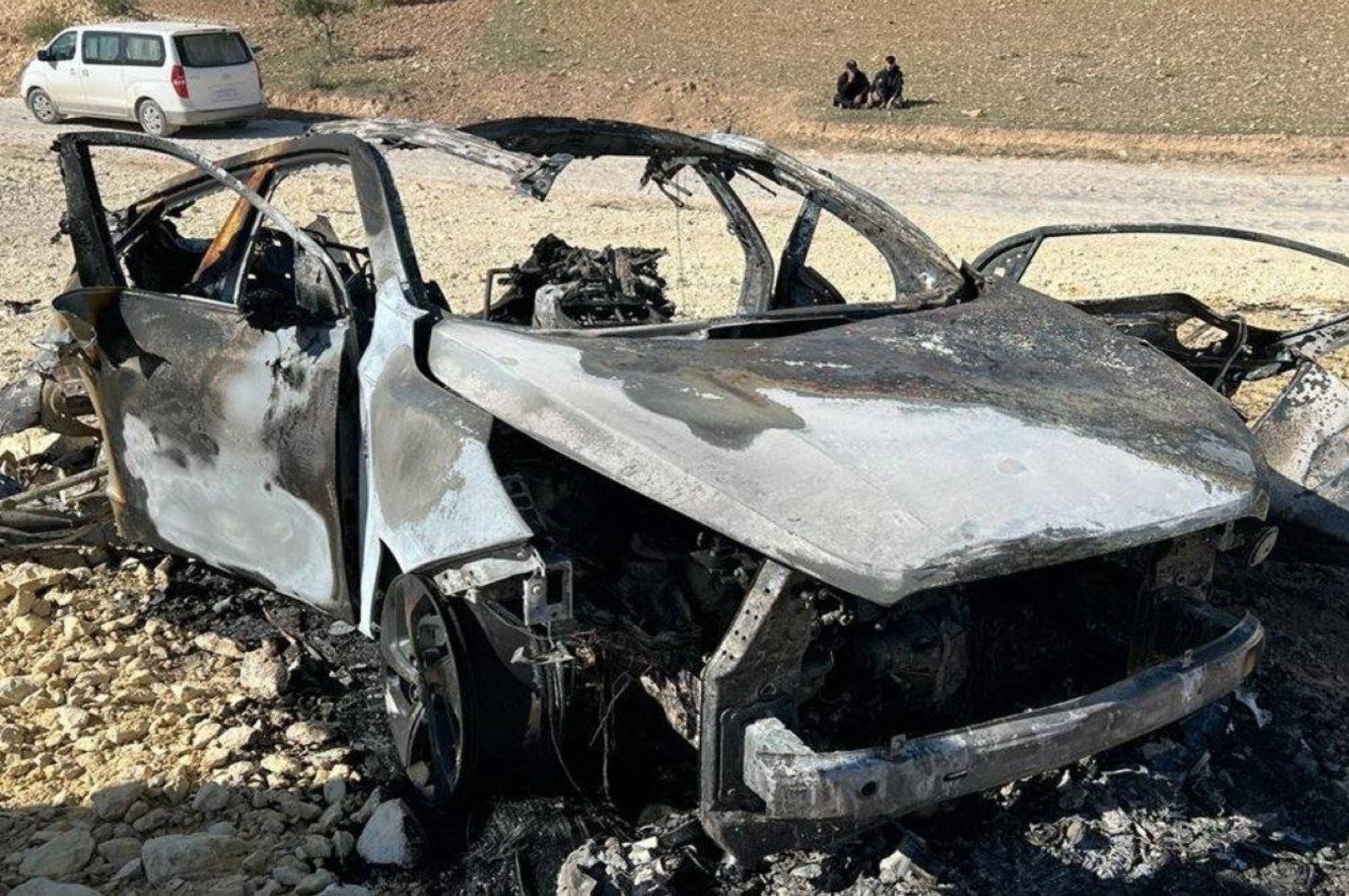 According to the sources, the MIT conducted the operation in Ayn al-Arab against two terrorists who reportedly organized fatal attacks on Turkish security forces at the Turkey-Syria border.

Security forces frequently carry out operations abroad where the terrorist organization poses a threat. The Turkish Armed Forces (TSK) conducts cross-border operations in northern Iraq, a region where PKK terrorists have hideouts and bases from which to carry out attacks against Turkey as well as in northern Syria.

The terrorists attempted to attack an area falling under the Operation Peace Spring zone, the ministry said on Twitter.

Furthermore, according to the ministry, a huge cache of ammunition belonging to the PKK was found in Iraq’s north. A ministry statement said that operations against the terrorist organization in the region are ongoing.