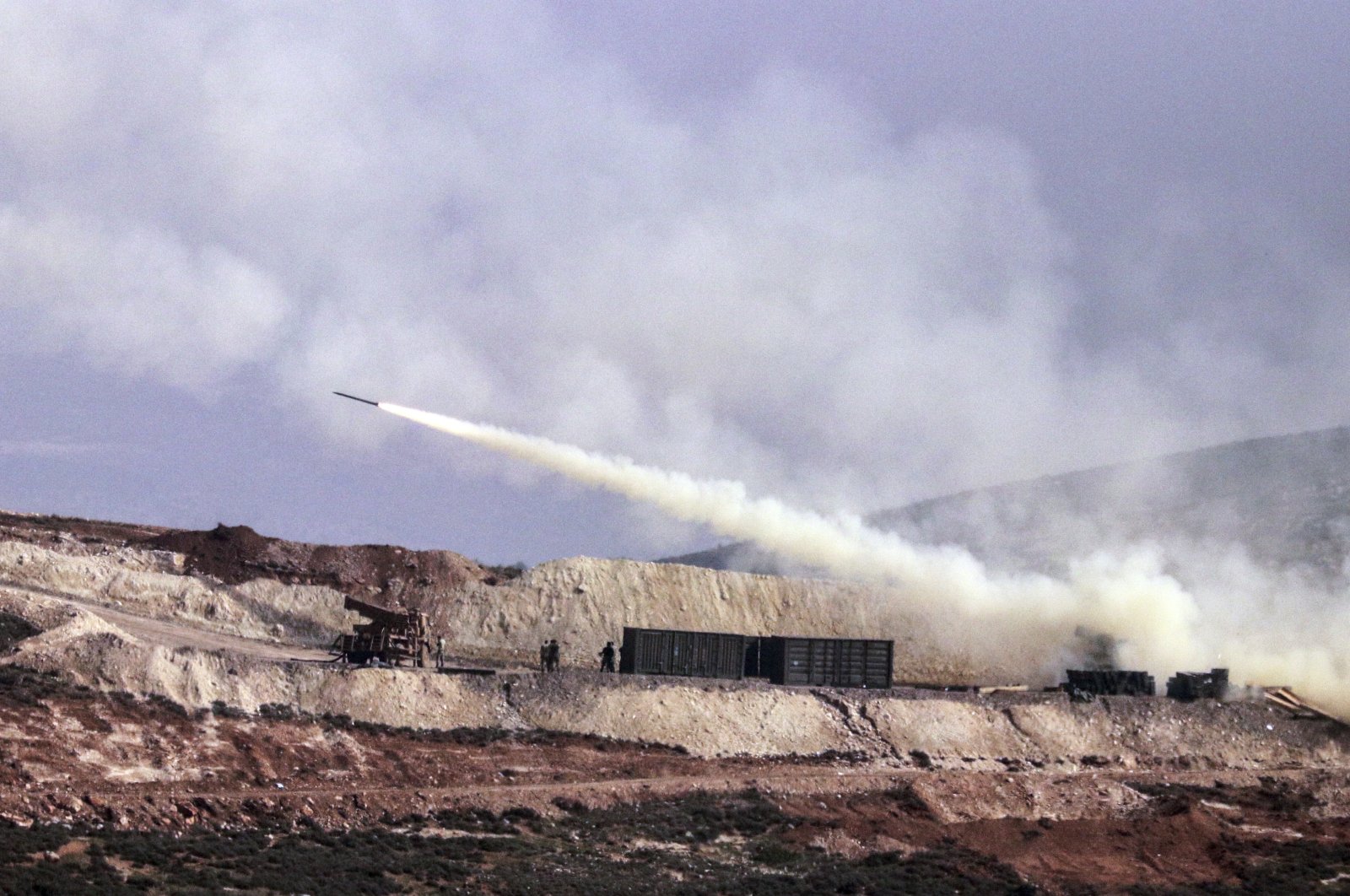 The YPG is backed by the U.S. and is the Syrian wing of the PKK terrorist group.

The ministry noted that two terrorists were killed in the Operation Peace Spring area in northern Syria’s Tal Abyad and Ras al-Ain regions, while the other terrorist was killed in the Afrin district.

Since 2016, Ankara has launched a trio of successful counterterrorism operations across its border in northern Syria to prevent the formation of a terrorism corridor and enable the peaceful settlement of residents, namely Euphrates Shield (2016), Olive Branch (2018) and Peace Spring (2019).

Meanwhile, counterterrorism squads in the capital Ankara detained seven individuals for fighting for the YPG/PKK in Syria and collaborating with them in Turkey.

The suspects were arrested and sent to court after legal proceedings.