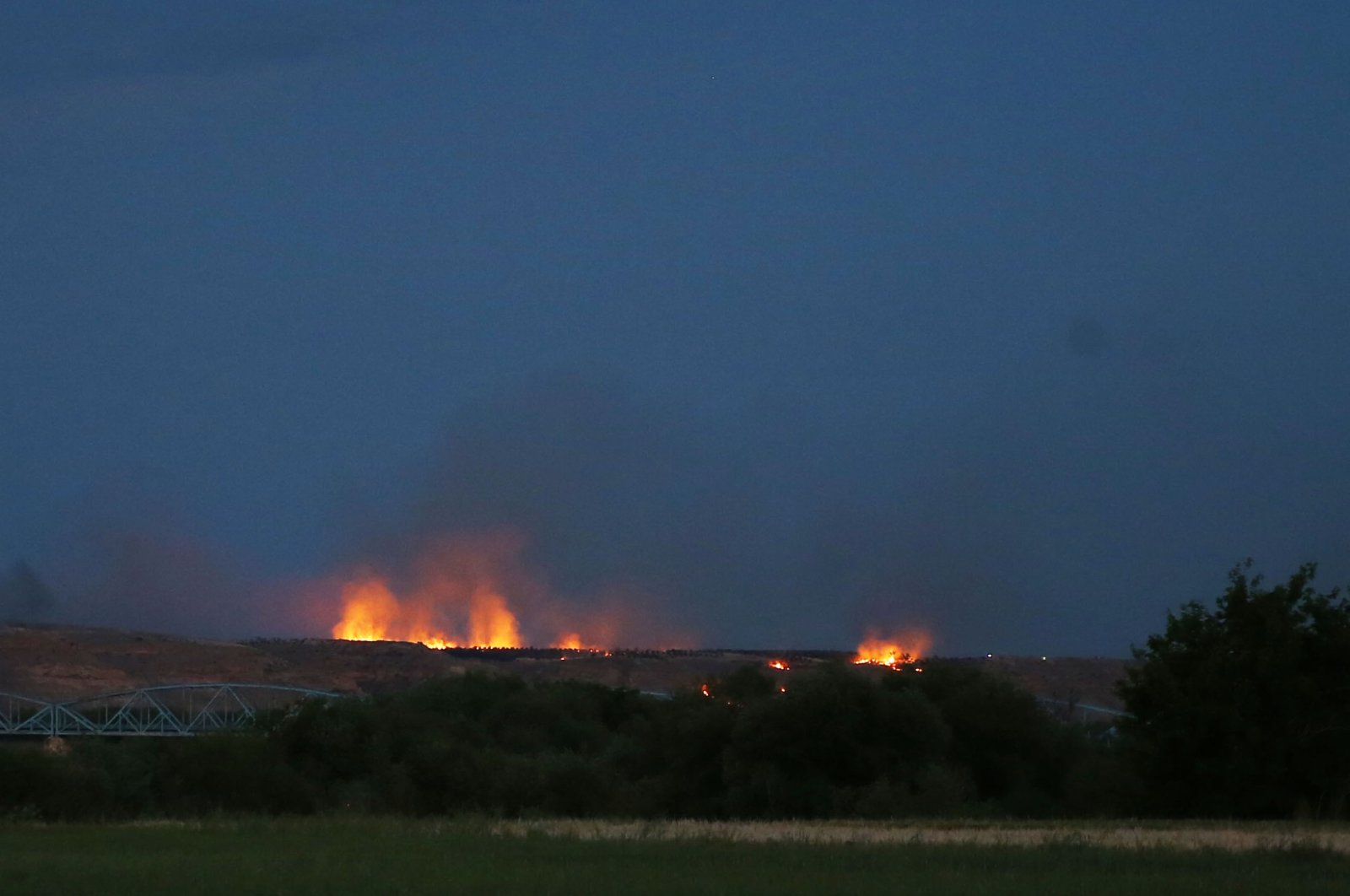 The number of terrorists linked to the PKK and its Syrian wing the YPG eliminated has reached 21 following the group’s “treacherous attack” on the Karkamış district and Köprübatı border post of Gaziantep province, Turkey’s Defense Ministry announced Thursday.

The terrorists were killed in retaliatory strikes in “self-defense” in the Ain al-Arab district of northern Syria, it said in a statement.

Such incidents of cross-border fire have occurred sporadically in past years during the war in Syria.

Since 2016, Turkey has launched a trio of successful counterterrorism operations across its border in northern Syria to prevent the formation of a terror corridor and enable the peaceful settlement of residents – namely, the Euphrates Shield (2016), Olive Branch (2018) and Peace Spring (2019) operations.