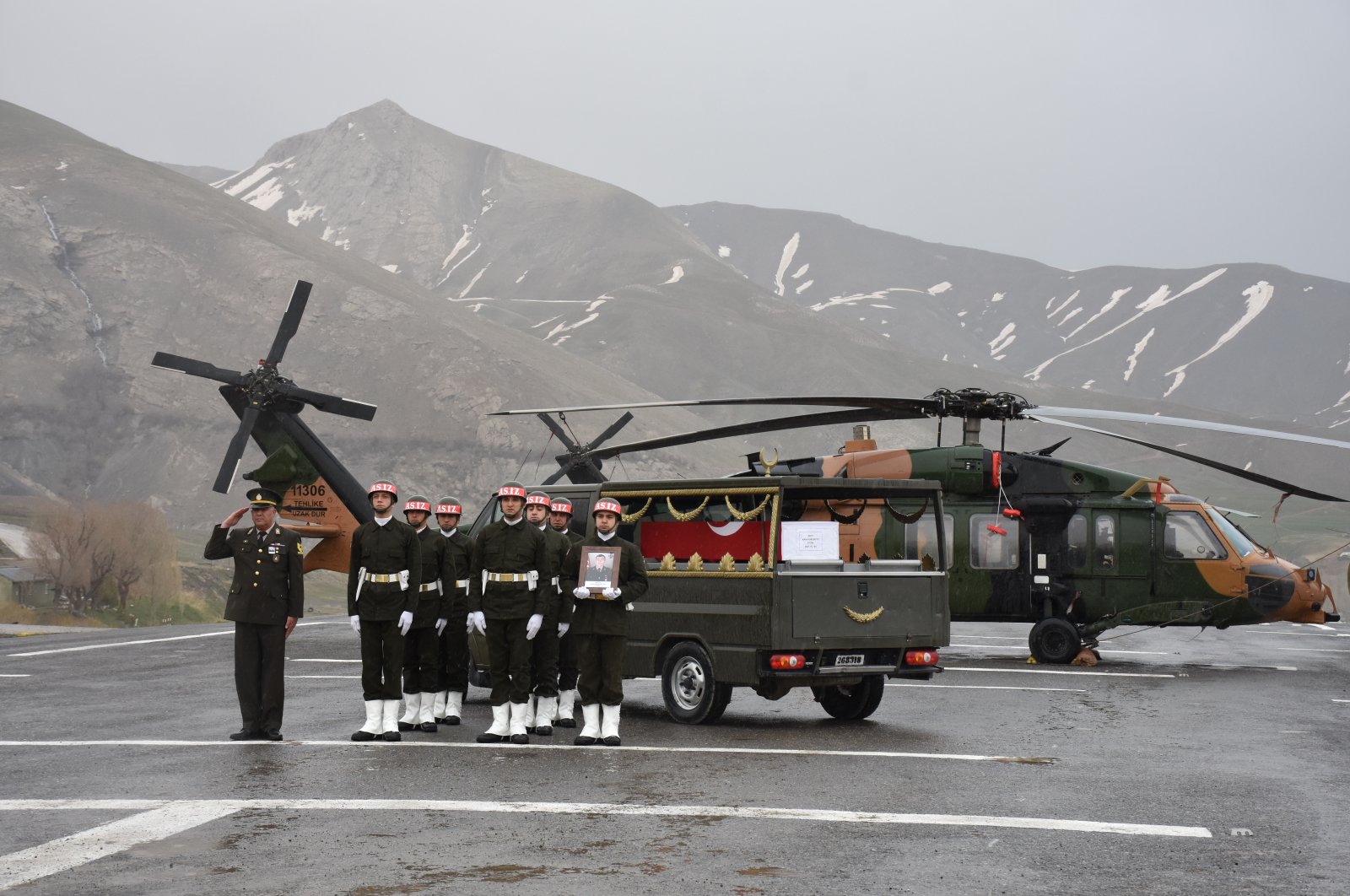 Turkish security forces have completed the first phase of the Claw-Lock counterterrorism operation against PKK terrorists in northern Iraq.

Defense Minister Akar said Wednesday that the first phase was completed successfully and there is no step back from the determined objectives.

As Akar stated, 30 PKK terrorists have been eliminated in the operation so far.

Erdoğan said that the new anti-terror operation across the border into northern Iraq, Operation Claw-Lock, aims to “rid Iraqi lands of terrorists and guarantee the security of our borders.”

“We will continue to do so. We act with the same aim in Syria as in Iraq,” he added.

Foreign Minister Mevlüt Çavuşoğlu also said late Tuesday that Turkey respects the territorial integrity of Iraq but cannot ignore the terrorism threat posed from the region against its borders and national security.

The minister once again called Iraqi authorities to take action against the PKK presence in their country.

Turkey has long been stressing that it will not tolerate terrorist threats posed against its national security and has called on Iraqi officials to take the necessary steps to eliminate the terrorist group. Ankara previously noted that if the expected steps were not taken, it would not shy away from targeting terrorist threats.

President Erdoğan, who vowed to “clean up” parts of northern Iraq, accuses the PKK of using the mountainous border area as a springboard for its insurgency.