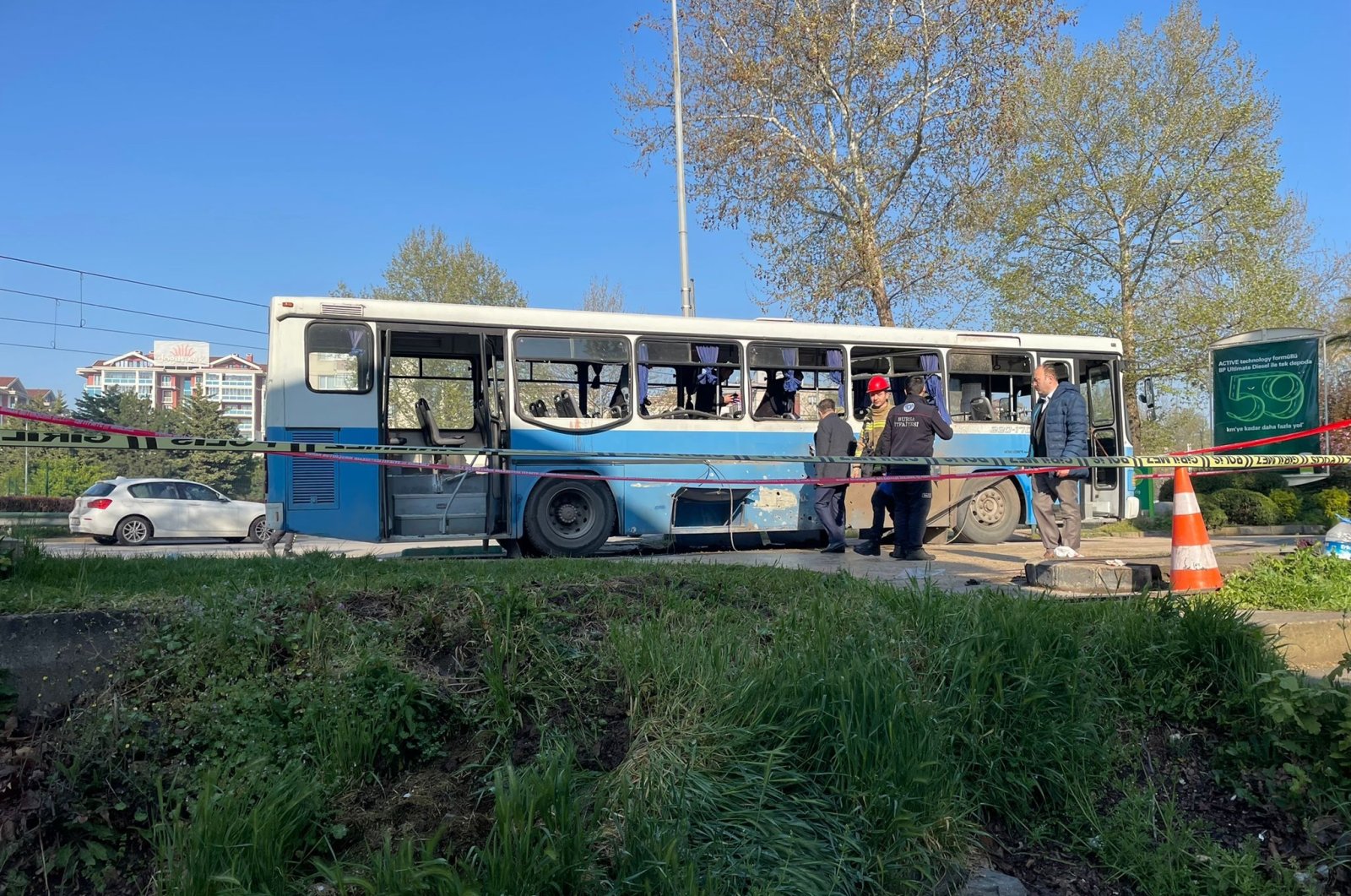 One person was killed and four others were injured after an explosion hit a bus carrying prison guards in the northwestern province of Bursa on Wednesday. The shuttle bus was transporting guards to their place of work when the blast ripped through the vehicle around 7:30 a.m. local time. The province’s governor said in a statement that a “probably handmade” explosive caused the blast that killed “a personnel.” Governor Yakup Canbolat told reporters that one of the injured was in critical condition.

The vehicle was traveling through a residential area in Bursa’s central Osmangazi district. It was near a metro station when the explosive device, believed to be remote-controlled and left on the roadside, went off. The driver managed to stop the bus some 100 meters (109 yards) from the spot. The bus was heavily damaged with all windows shattered.

Interior Minister Süleyman Soylu and Justice Minister Bekir Bozdağ headed to the area of the explosion shortly after the attack.

Terrorist attacks in big cities are rare nowadays, thanks to a widespread counter-terrorism campaign targeting the PKK and Daesh, two potential security threats. The last large-scale terrorist attacks occurred in 2017 in Istanbul when a Daesh gunman killed 39 people during New Year celebrations at a night club. Bursa, a city south of Istanbul and the fourth most-populated province in the country, has been spared from years of terrorist campaigns by the PKK and a string of terrorist attacks by Daesh that targeted crowded areas in Istanbul and the capital Ankara. On April 27, 2016, a suicide bomber targeted an area between Ulu Camii (Grand Mosque) and a historic covered marketplace in Bursa’s heart but no one was killed except the suicide bomber in an attack that injured a dozen passersby. A group linked to the PKK claimed the attack.