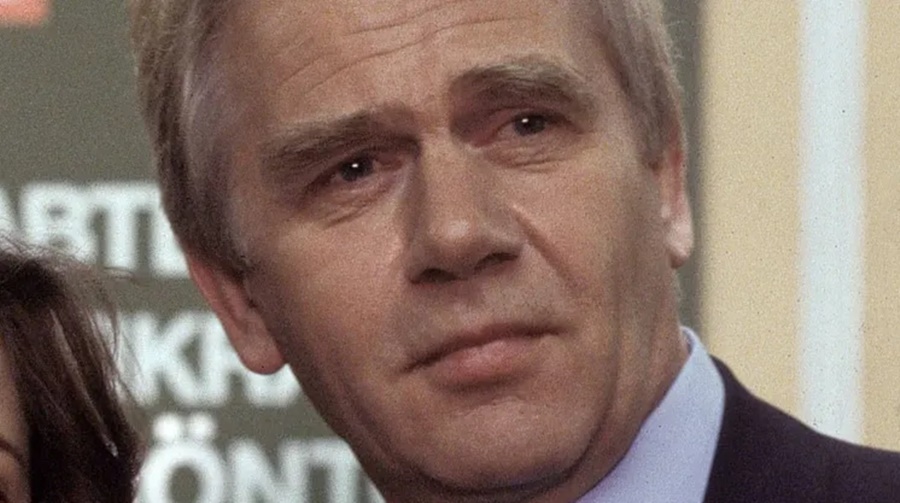 The television and theater actor Klaus Barner is dead. He died at the age of 89, as the German Press Agency learned from the family.

Barner has appeared in more than 60 roles on TV during his 50-year career. The viewers know him from the youth film “Die Vorstadtkrokodile” from 1977, where he played the father of the young bully Egon (Martin Semmelrogge).

His breakthrough on television was the 1974 literary adaptation of “Griseldis” alongside Sabine Sinjen. He also appeared in the crime series “Derrick”, “Tatort” and “SOKO 5113”, the family series “Die Drombuschs” and in the entertainment classic “Das Traumschiff”. There were important roles for him, for example, in the ZDF Christmas series “The Black Boomerang” and in the ARD multi-part series “The Troubled Head”.

Barner began his career in theater before accepting his first film roles in the mid-1950s. He was also a sought-after speaker and storyteller, who was valued in the industry for his skillful handling of complicated texts. Among the numerous radio plays in which he was heard were the Georges Simenon setting “The Man Who Watched the Trains” (1998) and the crime thriller “Sherlock Holmes and the Whitechapel Murders” (1997), in which he spoke to the detective.

Barner has lived a very reclusive life for the past 20 years. According to his daughter, he “died peacefully asleep after a short, serious illness” near Tübingen on July 26.