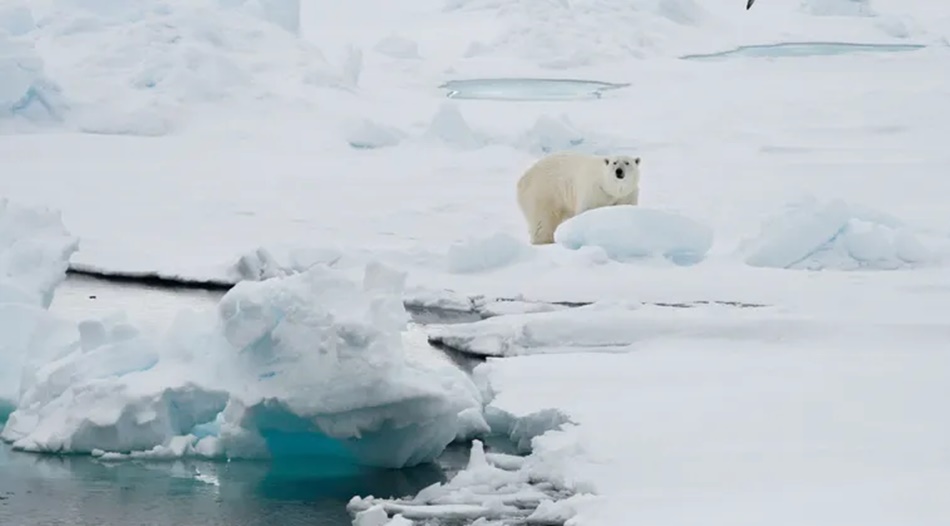 He injured a woman – and was subsequently killed. / Spitsbergen: Polar bear attacks tourist

A French tourist has been injured by a polar bear on Spitsbergen. The bear entered a campsite on Monday and injured the woman’s arm, local police chief Stein Olav Bredli told the AFP news agency. Authorities said the woman’s injuries were not life-threatening.

The approximately 40-year-old was taken by helicopter to a hospital in Spitsbergen’s capital, Longyearbyen. The French woman was part of an expedition with 25 participants. They pitched their tents more than 1,000 kilometers from the North Pole.

The authorities did not provide any information about the exact circumstances of the incident. Shots were fired at the polar bears, said the police chief. “He got scared and left the place.” The animal was later located and killed due to the extent of its injuries.

Around 300 polar bears live on the archipelago

On the Spitsbergen archipelago of Norway, carrying a rifle outside of urban areas is mandatory as a protective measure against polar bears. Males can weigh between 300 and 600 kilograms, females are about half that size. A 2015 census put the number of polar bears on Spitsbergen at around 1,000.

The animals have been under species protection since 1973. Around 300 of them live on the archipelago all year round. Some have returned to the western part of the territory – the most densely populated area. Six people have been killed in polar bear attacks on Svalbard since 1971. In the most recent incident of this kind in the archipelago, a 38-year-old Dutchman was killed by a polar bear in 2020.