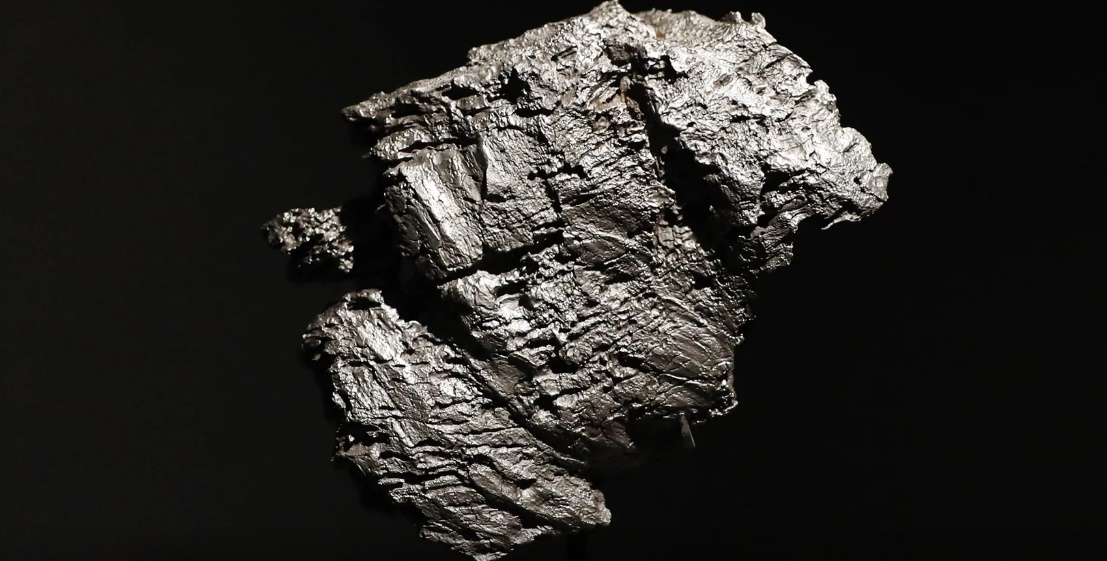 They could therefore have had a major influence on the origin of life on earth.

How could life arise on earth billions of years ago? It is precisely this question that scientists from Japan and the USA are currently investigating. To this end, a team examined meteorites and made astonishing discoveries: the researchers detected nucleobases in three specimens.

These are important building blocks for DNA. The researchers published the results in the journal “Nature Communications”. It is therefore highly probable that the molecules were already present before the formation of the solar system. The DNA building blocks are said to have accumulated in dust and rocks (meteorites) and thus ended up on earth.

Nucleobases as building blocks of life

The investigations have shown that meteorites have a large number of nucleobases. Among other things, adenine, thymine, guanine and cytosine – all four are information carriers of the DNA. ‘This study shows that a variety of meteoritic nucleobases served as building blocks for DNA and RNA on early Earth,’ the report states. Thanks to the analysis technique used, the scientists were able to detect nucleobases even in the smallest amounts.

“During the late heavy meteorite bombardment (about 4 to 3.8 billion years ago), a variety of exogenous meteoritic organic matter, including nucleobases, may have arrived on early Earth.” The influx of such organic substances therefore played an important role in the chemical development of the young earth.

This is why DNA and RNA are important

Without DNA and RNA, life on earth would not be possible. The DNA contains the genetic information. RNA, on the other hand, ensures that the information is transported and translated. In order for both to be able to be formed, pyrimidines, among other things, are required. These include the nucleobases cytosine, uracil and thymine. There are also the purine nucleobases, such as guanine and adenine.

Researchers have studied meteorites before, but never detected all the necessary DNA and RNA building blocks. Now cytosine and thymine have also been found for the first time. Guanine, adenine and uracil, on the other hand, have been discovered earlier in other samples.