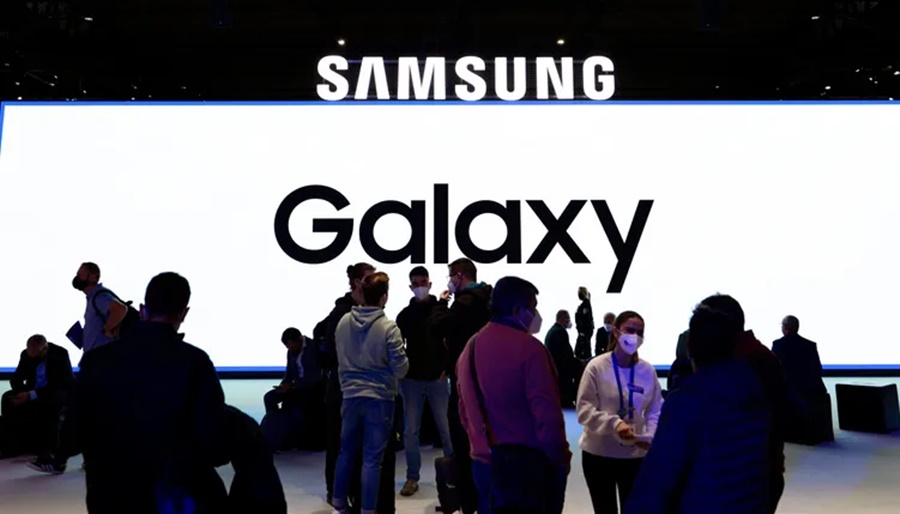 Samsung may not launch another Galaxy FE smartphone this year. This is reported by the tech magazine sammobile.com. The magazine has learned from several sources that Samsung will not be launching the device this year.

The FE version of the top-of-the-line model was introduced just two years ago with the S22 FE – possibly in response to disappointing sales of the S20. The FE variant is a cheaper, technically slightly slimmed down variant of the top model, which will be released much later.

Even the predecessor device appeared with a long delay

The following year, the FE variant seemed to be missing due to delivery problems and a lack of chips – but in January an S21 FE was delivered – just a few weeks before the S22 was presented. The device sold correspondingly poorly.

This year there is now no indication of the planning of a Samsung S22 FE: Neither the model number SM-S900 has been assigned, nor have there been rendered images or other indications of the existence of the device, explains sammobile.com. That was different with the previous versions.

So far, however, there is no real proof of the end of the FE series. There is no official statement from Samsung on the subject. In addition, sammobile.com, among others, had already speculated last year that no S21 FE would come out – after all, the device came onto the market after a considerable delay.