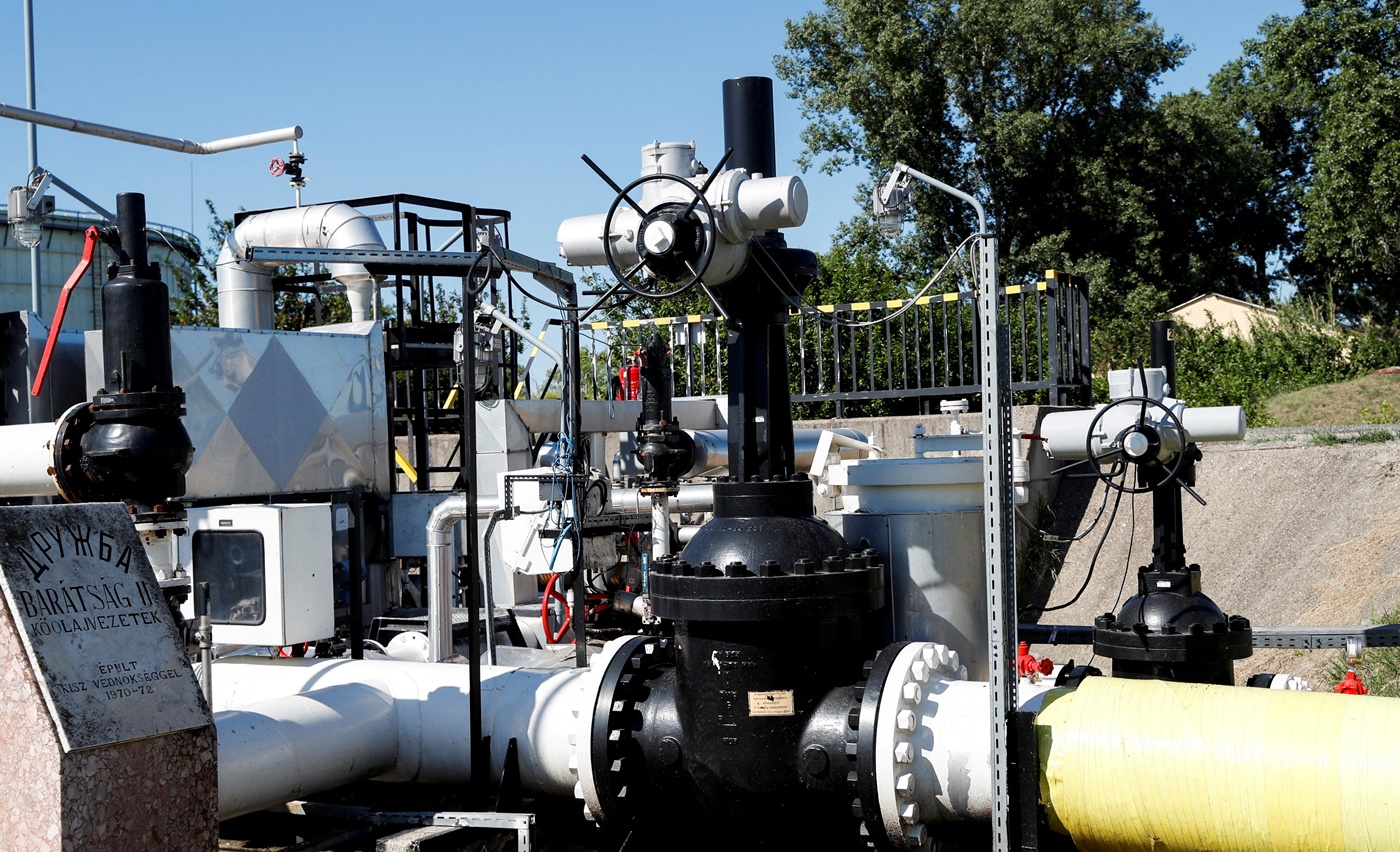 Russia officially justifies the oil transit stop via this connection with Western sanctions and blames Ukraine.

According to the operating company, no Russian oil has flowed through the Druzhba pipeline through Ukraine to Europe since Thursday. Deliveries were halted after a bank transaction was rejected due to Western sanctions against Russia, Russian state-owned Transneft said. Mainly Hungary, Slovakia and the Czech Republic are supplied via the line.

Transneft blamed Ukraine for the delivery stop: “In fact, (the Ukrainian company) Ukrtransnafta completely stopped pumping oil to Hungary, the Czech Republic and Slovakia via the southern branch of the Druzhba pipeline on August 4 at 6:10 a.m.,” Transneft said according to the Russian state news agency Ria Novosti. There was initially no confirmation from the Ukrainian side.

According to Transneft spokesman Igor Djomin, the end of the transit is related to payment problems: Ukraine is demanding payment in advance for the transit of Russian oil, but payments made by Transneft have been rejected because of new European sanctions.

The Druzhba pipeline also connects Russia with Germany via a connection further north. This pipeline runs via Belarus and Poland and ends in the Brandenburg border town of Schwedt. Deliveries will continue via this northern route of the Druzhba, according to the Transneft spokesman

Rumors about Putin’s health / What do external characteristics reveal?
US offers Russia a prisoner swap