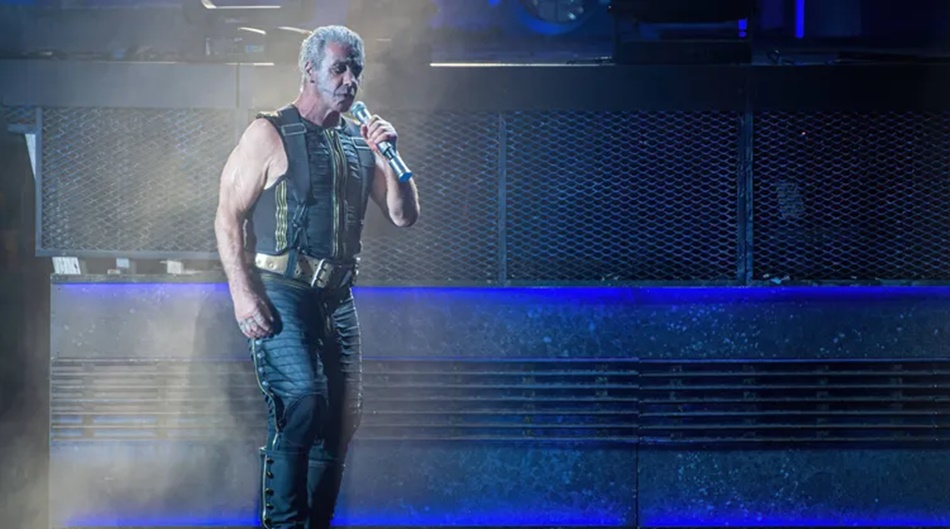 Such a mega event in such a short time – dangerous, warns the KVR. / Rammstein concert in Munich

The band Rammstein doesn’t do things by halves. Their performances are notoriously explosive. The band’s announcement that they would like to play a New Year’s Eve concert on the Theresienwiese in the middle of Munich causes explosives even before the concert.

On New Year’s Eve, many people from Munich traditionally come together to launch rockets. In addition, the Winter Tollwood takes place on the Theresienwiese every year. The Rammstein concert would add around 145,000 people.

The KVR fears a security risk, reports the “image”. The time pressure of having to realize the event in such a short time window is ultimately “life-threatening” – the “experiences from Duisburg” have taught that, writes the KVR. What is probably meant is the accident at the Love Parade in 2010, where 21 people died in a mass panic and at least 652 others were injured, some of them seriously.

On Wednesday, August 10th, the city council wants to decide on the mega event. For the organizers of the Tollwood it is already clear: This will not work. They also cite safety concerns. In addition, the noise from the Rammstein concert, the long-planned New Year’s Eve party and the relatively quiet New Year’s Eve gala at the Tollwood would be disruptive.

“It is not up to us to judge the importance of this concert for Munich, but we have learned from the press that 4 Rammstein concerts are already planned for 2023 in the Olympic Stadium,” says a statement from the Tollwood Festival.

Rammstein’s new shock video is on the air: Zeit