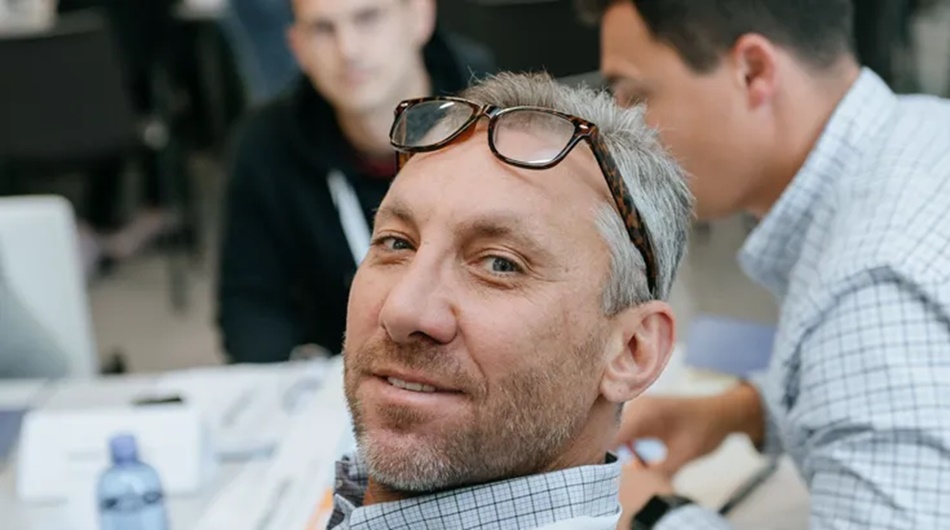 The 52-year-old Latvian-American citizen was found dead in front of his apartment in Washington DC last Sunday. The investigators have so far assumed a suicide – but details raise doubts about this version.

What is certain is that Rapoport fell from a great height from the apartment building in northwest Washington. The 52-year-old died in hospital from his injuries after passers-by alerted the police. International media reports, citing an investigation report, that Rapoport carried numerous items with him during the alleged suicide, including his cell phone, keys and over $2,600 in cash.

Doubts about the previous version are mainly fueled by the fact that the entrepreneur’s widow. Alena Rapoport denies that there was a farewell message and that her husband’s dog was abandoned in a nearby park. This was previously reported by Russian journalist Yuniya Pugachewa on her Telegram channel. The widow also contradicts Pugachewa’s account, according to which the journalist met the investor in person in a London nightclub in May – there was no trip to London this year.

Washington police have not yet released a final statement on the cause of death. The investigation is ongoing, a spokeswoman for the Metropolitan Police Department recently said. However, the investigators rejected speculation about a fake suicide: “We are not currently assuming it was a wrong game,” said the spokeswoman.

Rapoport has made a name for himself as a harsh critic of Russian ruler Vladimir Putin. The entrepreneur worked for the first Russian-American oil company “Phibro Energy” in the 90s and held high posts in the Russian financial sector. In 2012 he turned his back on Moscow – probably also because his support for the opposition leader Alexei Navalny caused him to fall out of favor with the Kremlin. Navalny was arrested after protests against the results of the parliamentary elections in December 2011.

After four years in the USA, the entrepreneur has been living in the Ukrainian capital of Kyiv since 2016. After the start of the Russian war of aggression, the family went into exile – his wife and one daughter first to Denmark, Dan Rapoport traveled to the USA. He is said to have continued to support the Russian opposition from exile, as one of Navalny’s advisors confirmed in 2017. Pictures on Facebook show him with former oligarch Mikhail Khodorkovsky, who was critical of Putin.

The investor sharply criticized the Russian leadership on his Facebook profile. His latest post is an image from the anti-war film Apocalypse Now – it shows Colonel Kurtz being killed by the protagonist in the film. The photo is captioned with the last words of the film character: “The horror, the horror. – Colonel Kurtz.”