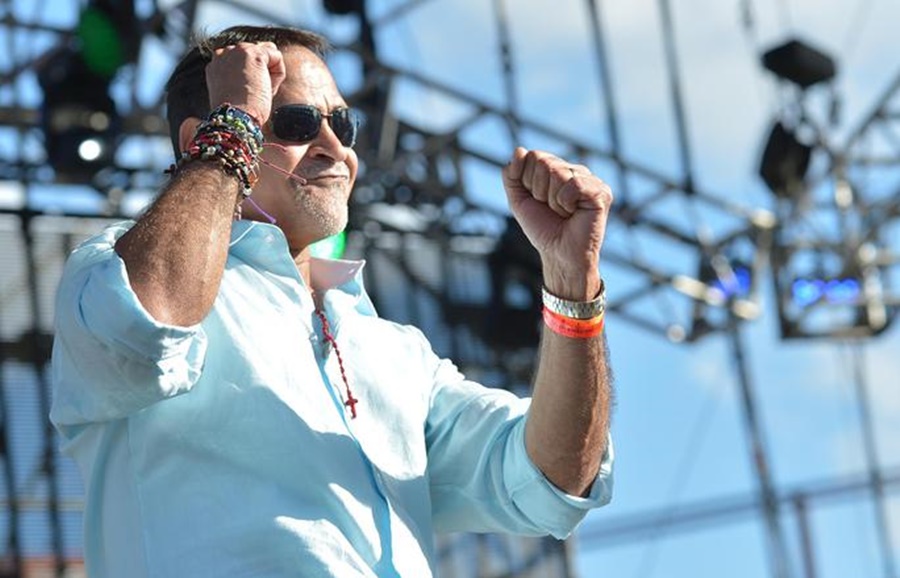 The singer Héctor Tricoche Albertorio, one of the most outstanding voices of the salsa genre, passed away today, Sunday night.

Tricoche’s death was confirmed by his artist colleague Pedro Brull, who classified him as a “brother.” Sources from Primera Hora indicated that the singer died from the heart condition that he suffered from.

“Strength to the family and to the salsa class,” Brull wrote.

Later, through the official account of the salsero, his daughters thanked the shows of support in the difficult moment and asked for space for their family.

“It is with great sadness that we officially confirm the death of Héctor Noel Tricoche Albertorio in life at 66 years of age in the city of Springfield, Massachusetts, our father. We appreciate all the shows of solidarity, affection and respect in this difficult time. We ask for space to cope with our loss. Thanks. His daughters, Sandra Tricoche, Glenda Tricoche, Victoria Tricoche, Patricia Tricoche and Family”, reads the letter published on Facebook.

Tricoche, who was born on July 29, 1955 in the municipality of Juana Díaz, had the opportunity in 1981 to participate in his first record recording as a professional singer, alongside Mickey Cora and the Cabala Orchestra. A year later, the artist recorded with La Terrífica the album “Por todo parte”.

However, Tricoche had his leap to popularity in 1984 when he joined the ranks of Tommy Olivencia and his orchestra La Primerísima, where he shared the stage with artists such as Frankie Ruiz and Paquito Guzmán, among others.

On the other hand, his career as a soloist began in 1990, releasing the songs “Mujer forbidden”, “That’s me”, “Hacer el amor” and “A corazón abierta”, among others.

Tricoche lived in the city of Springfield, Massachusetts, and despite his heart complications, he was able to continue singing.