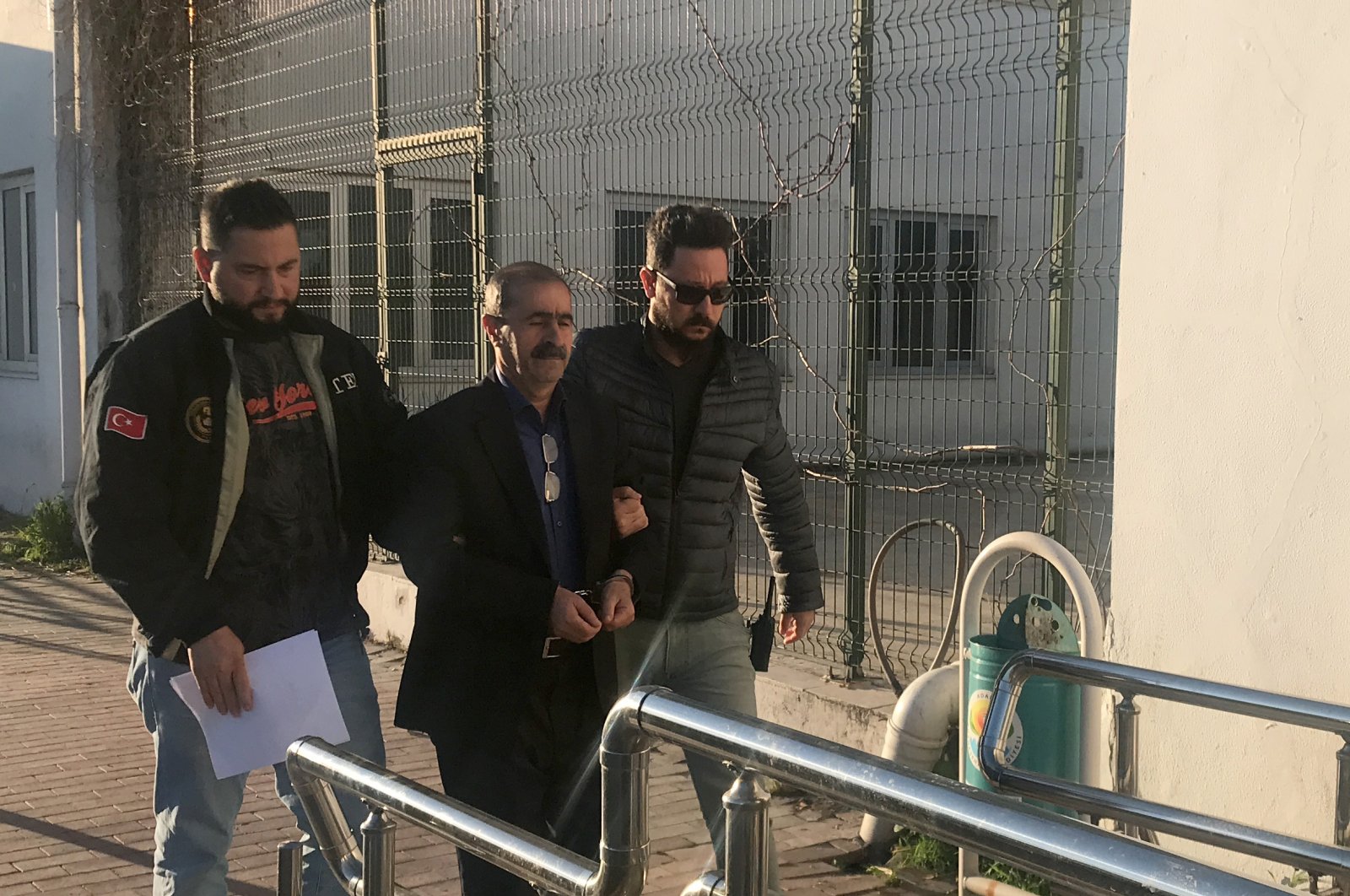 Turkish security forces detained on Tuesday 46 out of 91 suspects, including pro-PKK Peoples’ Democratic Party (HDP) linked officials, accused of providing financial assistance to fund the events that would become known as the Oct. 6-7 Kobani protests, (named after the Syrian town of Ain al-Arab) as part of an investigation led by Ankara Prosecutor’s Office.

According to a statement by the prosecutor’s office, the counterterrorism unit of the Ankara Police had analyzed financial analysis reports, witness testimony, digital research results and other reports to determine the suspects.

The suspects are accused of providing funds to the PKK terrorists, including to the families of terrorist fighters. The names of some of the suspects were found in the documents obtained from the killed terrorists, the statement said, adding that they had been laundering money for the terrorists and had been acting upon instructions of the terrorist group’s leader Murat Karayılan.

The probe is being carried out in 13 provinces, the prosecutor’s office said.

The analysis of money transfers revealed that former deputy mayors and councilors in HDP-linked municipalities laundered some TL 70 million ($4.76 million) belonging to the PKK terrorist group, through tenders, different companies, cryptocurrencies, gold and silver. Authorities also found out the municipalities had bought properties, rented them and transferred the rent received to terrorists.

Some 500 relatives of deceased and imprisoned PKK terrorists received money on a systematic basis, according to the probe.

In the events that would become known as the Oct. 6-7 Kobani protests, 31 people were killed and some 350 others were injured in clashes between pro-PKK and conservative Kurdish groups and security forces throughout Turkey, especially in the southeast.

During the violence, 16-year-old Yasin Börü was brutally murdered by the terrorist group’s supporters in southeastern Diyarbakır while distributing meat to poor families.

Following the events, more than 1,600 investigations were launched, 894 suspects were detained and 386 of them were imprisoned. Eighteen of the 41 suspects were sentenced to life in prison for the murder of Yasin Börü and his friends.

Then-HDP co-chairs Selahattin Demirtaş and Figen Yüksekdağ were named by the court as the main perpetrators of the overall violence, and the two were arrested following the investigation.

The events were a major blow for HDP and its public face, Demirtaş, who repeatedly stated that they aim to be an umbrella party appealing to all of Turkey instead of a regional and ethnic party. Their later calls, however, found little support.

The HDP has come under fire for its close links to the PKK, which is listed as a terrorist organization by Turkey, the United States and the European Union. Members of the party have so far declined to call the PKK a “terrorist group” and have attended PKK militants’ funerals.