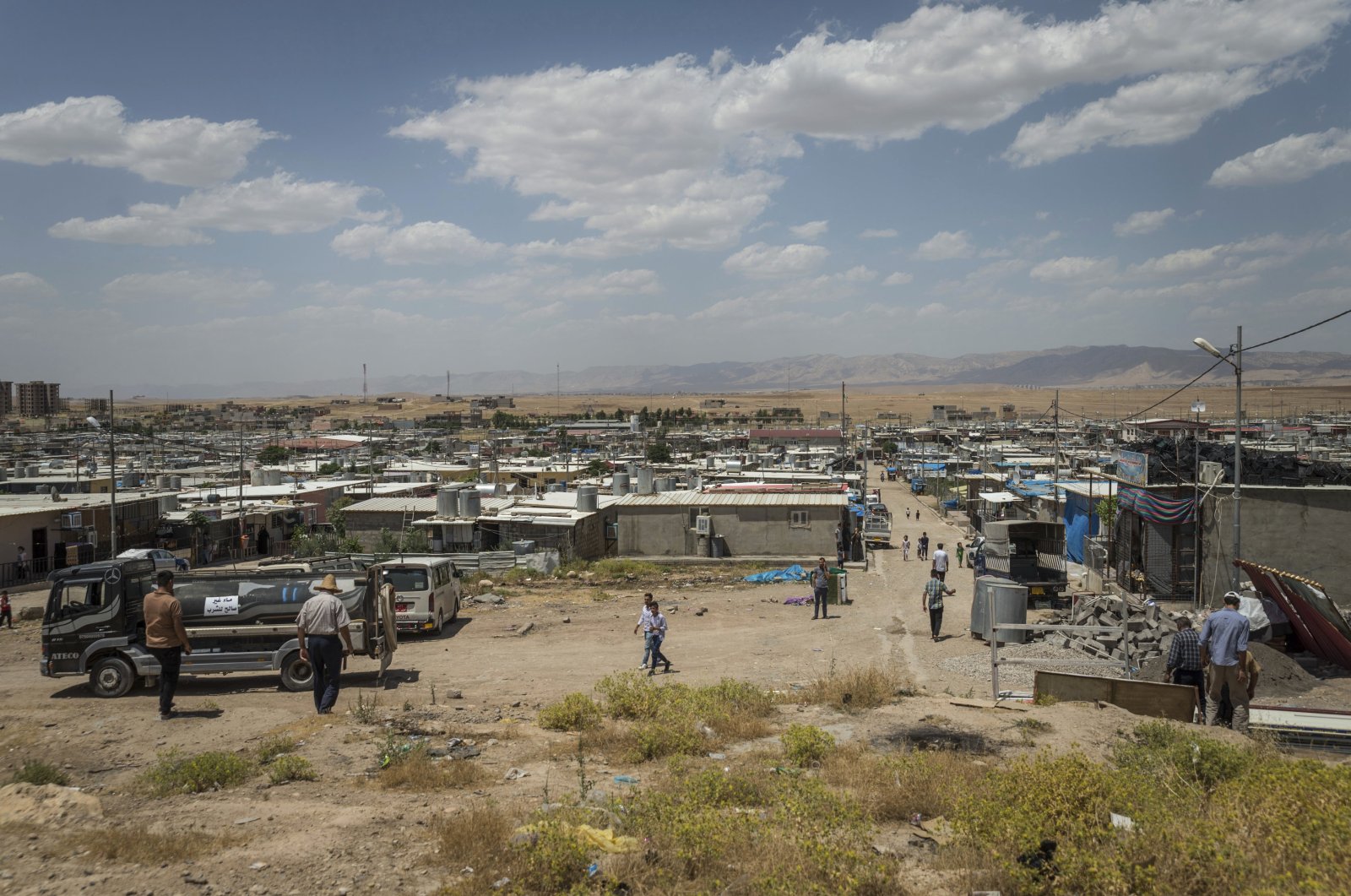 A roadside bomb planted by the PKK terrorist group killed a Danish national who was cycling in northern Iraq, the Kurdistan Regional Government (KRG) said Friday.

According to a statement from police in the Dohuk region, Torbjorn Methmann died in an explosion on Thursday. Police said Methmann and his companion, William Karlsson, also a Danish national, were cycling in the KRG region when Methmann’s bicycle struck the roadside bomb.

The pair were en route to the town of Amedi, a popular tourist attraction in the area known for its archaeological sites. The statement also said the PKK terrorist group was behind the bombing.

Iraqi Kurdish officials could not be reached for comment and the statement provided no evidence to back that claim. Iraq is strewn with land mines and unexploded ordnance left over from years of conflict.

Authorities in Denmark confirmed that a Danish citizen had died in northern Iraq but did not say more.

Cycling tours are not very common in the area, due to unpaved roads and faulty infrastructure.

Iraqi authorities have been trying to open up the country to tourism in recent years and the federal government in Baghdad offers visas to tourists upon arrival. The KRG-run north, considered safer and more stable than the rest of Iraq, typically hosts more tourists.

In a statement on Feb. 27, 2021, KRG Prime Minister Masoud Barzani emphasized that the authorities could not rebuild 800 villages because of the PKK, adding they would not tolerate the terrorist group’s presence in the region.

Due to the KRG government’s close political, economic and cultural ties with Turkey, the PKK has not hesitated from harming the economic resources of the regional administration, which it accuses of “collaboration.”

The PKK terrorist group continues to threaten the security of civilians and KRG security forces in northern Iraq since taking root in the region in 1983.

The Turkish military has dealt a serious blow to the PKK terrorist organization since 2019 with its operations under the Claw umbrella in northern Iraq along the Turkish border.

A total of 1,067 terrorists were eliminated as part of the series of Claw operations, which started in Hakurk in 2019, continued in Sinat-Haftanin, expanded to Metina and Avasin-Basyan, and most recently continued in the Zap region.

PKK terrorists often hide out in northern Iraq, close to the Turkish border, to plot attacks in Turkey.