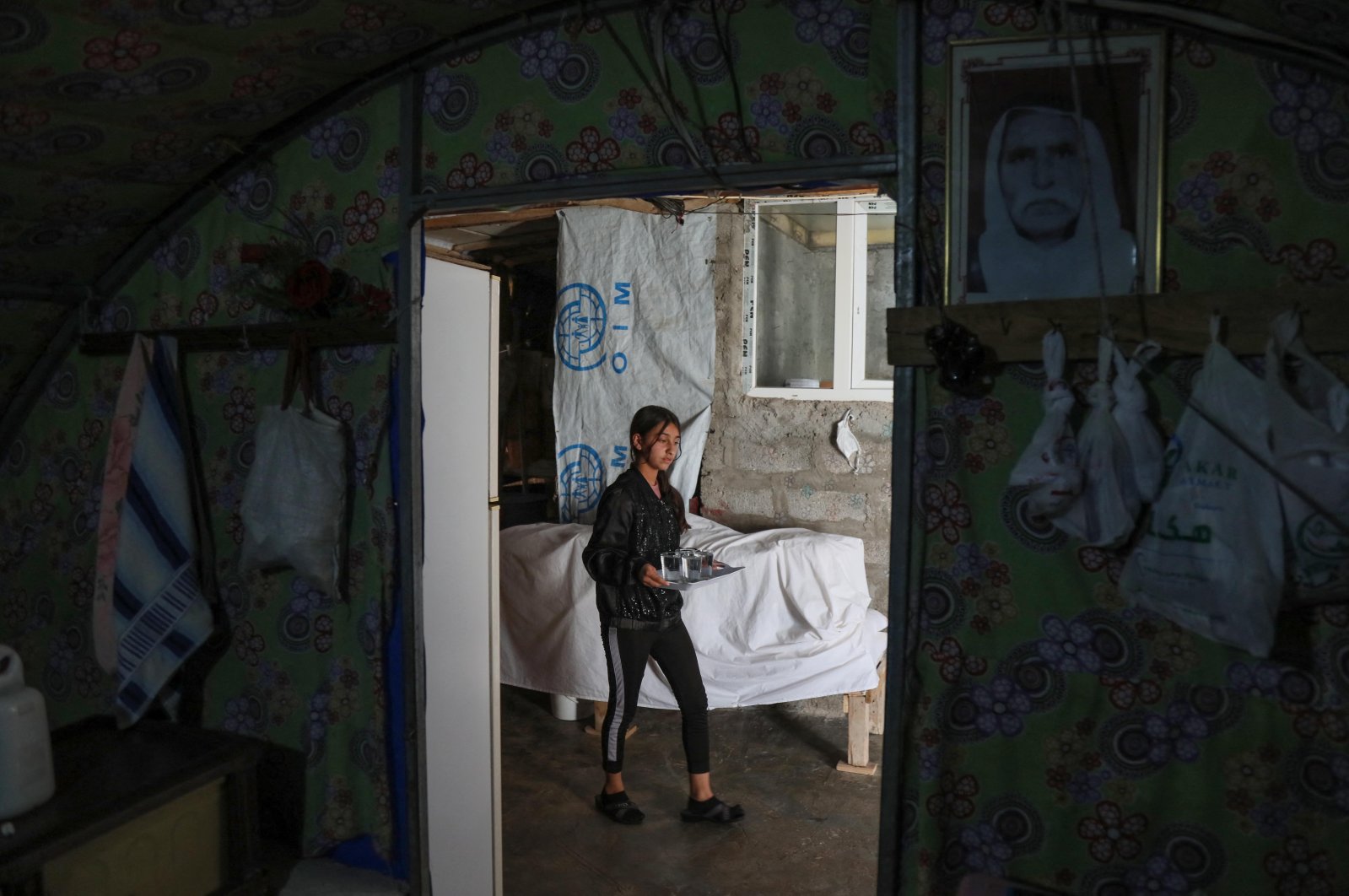 The Yazidi community, driven out of their homes years ago, is still unable to return to northern Iraq’s Sinjar due to the presence of the PKK terrorist organization, Jafar Simo, the head of Yazidi affairs directorate in the Kurdistan Regional Government’s (KRG) Duhok province, said.

A vast majority of the community still dwells in tents, despite unfavorable weather conditions in the summer and winter, Simo said.

Sinjar has a strategic position as it is some 120 kilometers (74 miles) from Mosul, the last bastion of the Daesh terrorist group in eastern Syria, which was liberated in 2019, and close to the Turkish-Syrian border.

The PKK terror group aims to create a corridor between its members in northern Syria and Iraq’s northern Qandil region.

He added that some Yazidis returned to Sinjar only to realize their mistake and returned to the tents.

No clause of the agreement between the KRG and the central government that was reached in 2020 has been enforced, Simo said.

He went on to say that complete chaos prevails in Sinjar.

Not even basic infrastructure and services are provided there, Simo said.

He asserted that while the living conditions in many other parts of the region liberated from Daesh improved, Sinjar still endures many difficulties.

Yazidis claim they have been subjected to injustice and have asked the central government in Baghdad to move against the illegal groups occupying Sinjar, Simo said.

Daesh terrorists attacked Sinjar, a region with a Yazidi-majority population, in August 2014.

The terrorist group kidnapped and killed thousands of people, including women and children, or detained them in areas under its control.

The PKK terrorist organization managed to establish a foothold in Sinjar in 2014 under the pretext of protecting the Yazidi community from Daesh terrorists.

After the Daesh attack in 2014, most Yazidis had to leave their homes and flee to various parts of the country, including the KRG area. Some of the Yazidi victims also took refuge in Turkey.

The PKK abducted and forcibly recruited Yazidi children in Sinjar. The Yazidi people have held many protests for the release of their children kidnapped by the terrorist group.

The recent clashes have seen Sinjar residents once again displaced from their homes.

On May 4, Viyan Dehil, a Yazidi lawmaker in the Iraqi parliament, said more than 4,000 civilians have been displaced in Sinjar in just two days.

Clashes broke out between PKK supporters and Iraqi forces in Sinjar on March 11, 2021, according to local media reports.

On Dec. 12, 2021, clashes broke out between the Iraqi military and groups affiliated with the PKK, during which an army tank was set on fire and two demonstrators were injured, the KRG Anti-Terrorism Unit said in a statement.

The conflict between the PKK and Iraqi forces flared up on April 19 after the terrorist group refused to vacate a checkpoint.

An Iraqi soldier was reportedly killed and some people were injured in clashes on May 1-2, according to local media reports.