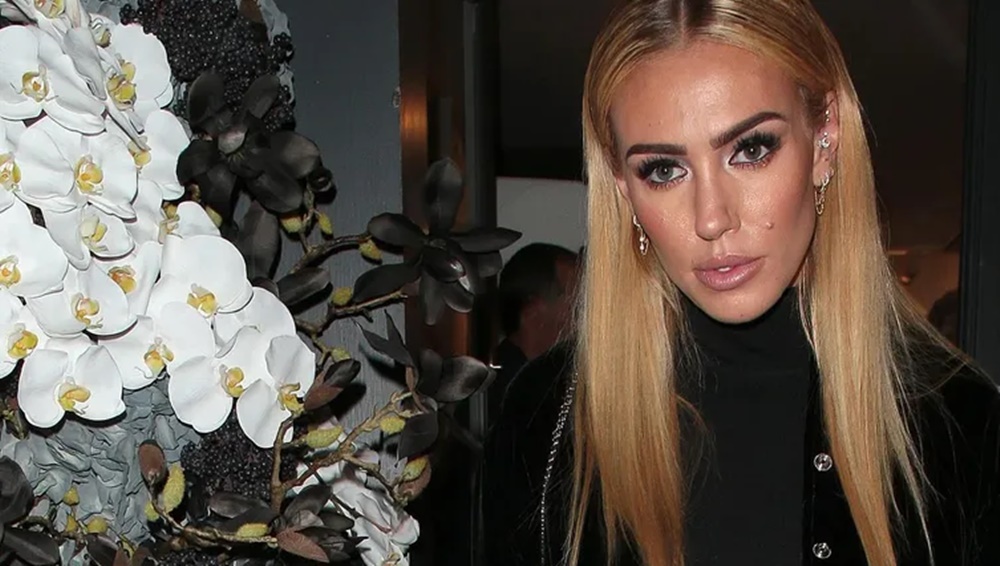 Petra Ecclestone has said yes to her fiancé. Shortly thereafter, there are now details about the wedding – and the first pictures of the bridal couple.

The Ecclestone family had something to celebrate this weekend: Petra Ecclestone married her partner Sam Palmer on Saturday. The Daily Mail reports that it was a “small, romantic ceremony” at the couple’s Chelsea estate.

One of the guests gives insights in an interview with the newspaper. Accordingly, the wedding ceremony took place in the garden of the house. After former Formula 1 boss Bernie Ecclestone gave his daughter to her partner, Ecclestone and Palmer exchanged their wedding vows to the music of a string quartet. Then there was the wedding dinner, delivered from the bride’s favorite restaurant. According to the insider, you could choose whether you wanted pasta or risotto, and whether you preferred fish or meat.

Palmer shares some footage of the wedding party on Instagram. A clip shows who provided the music that evening: none other than Johnny Borrell, the frontman of the British band Razorlight.

The fans can also look forward to the first pictures of the newlyweds. It shows that the entrepreneur has opted for a classic tuxedo, while the 33-year-old chose a wedding dress with lace and a train. She wore her hair tied back and completed the look with earrings and a silver bracelet.

The couple met after Ecclestone’s split from her first husband in 2017. From the failed union come three children.