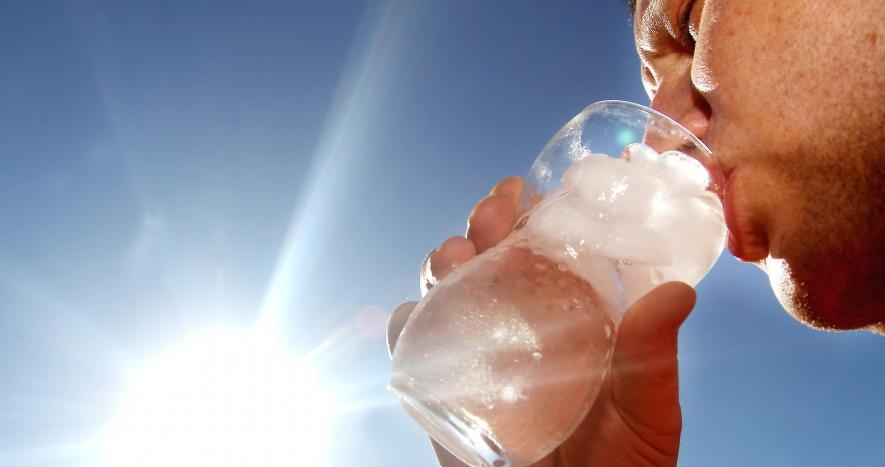 It will be very hot in Belgium. The IRM even issues an orange “Heat” warning on the east while the rest of the country will be on yellow alert.

The weather will be sunny again on Friday with high sails which will however be more discreet in the afternoon from the west, according to IRM forecasts.

The maxima will be between 25 degrees in the Hautes Fagnes and 29 to 31 degrees in the plain. The wind will turn to the south to south-west sector and will become moderate in lower and middle Belgium. On the coast, a westerly-southwesterly sea breeze is expected during the afternoon.

This evening, the last altitude sails will leave the country by the east. Tonight, the sky will be serene, but the temperatures will remain quite high with lows generally between 13 degrees in the Hautes Fagnes and 20 degrees in certain large cities. The wind will be weak to sometimes moderate from south to southwest.

Particularly hot currents will reach Belgium from France. A yellow level warning has been issued for this Saturday in the center and west of the country (except for the coast) because, at the peak of this episode of strong heat, maximum temperatures will be above 32 degrees in many ‘locations. In the east, the alert level is even placed in orange since the mercury could reach or even locally exceed 35 degrees. In the province of Luxembourg, the heat warning extends over several days as the criteria for a heat wave have been reached there in Virton.

The MRI alert comes into effect this Friday until Tuesday, June 21.

Tomorrow, Saturday, the weather will be sunny with at most a few altitude sails. This day will be the culmination of this episode of high heat; the maxima will indeed be between 30 and 35 degrees (even very locally a little more) inland, under a weak to moderate southerly wind, returning to the southeast in the evening. On the coast, a moderate north to northeast wind will pick up and prevent temperatures from crossing the 25 degree mark.

Sunday, the cloudiness will be variable to sometimes abundant with periods of rain or showers during the day. Thunderstorms will also be possible, especially in the south-east of the country. A significant contrast in temperatures is expected between 16 to 19 degrees in the west and 25 to 30 degrees in the southeast, with values ​​of 20 to 24 degrees in the center of the country. The wind will generally be moderate, and at sea sometimes quite strong, from north to northeast. In the south-east of the country, the wind will initially be rather weak to moderate from the southwest or from various directions, before heading north.