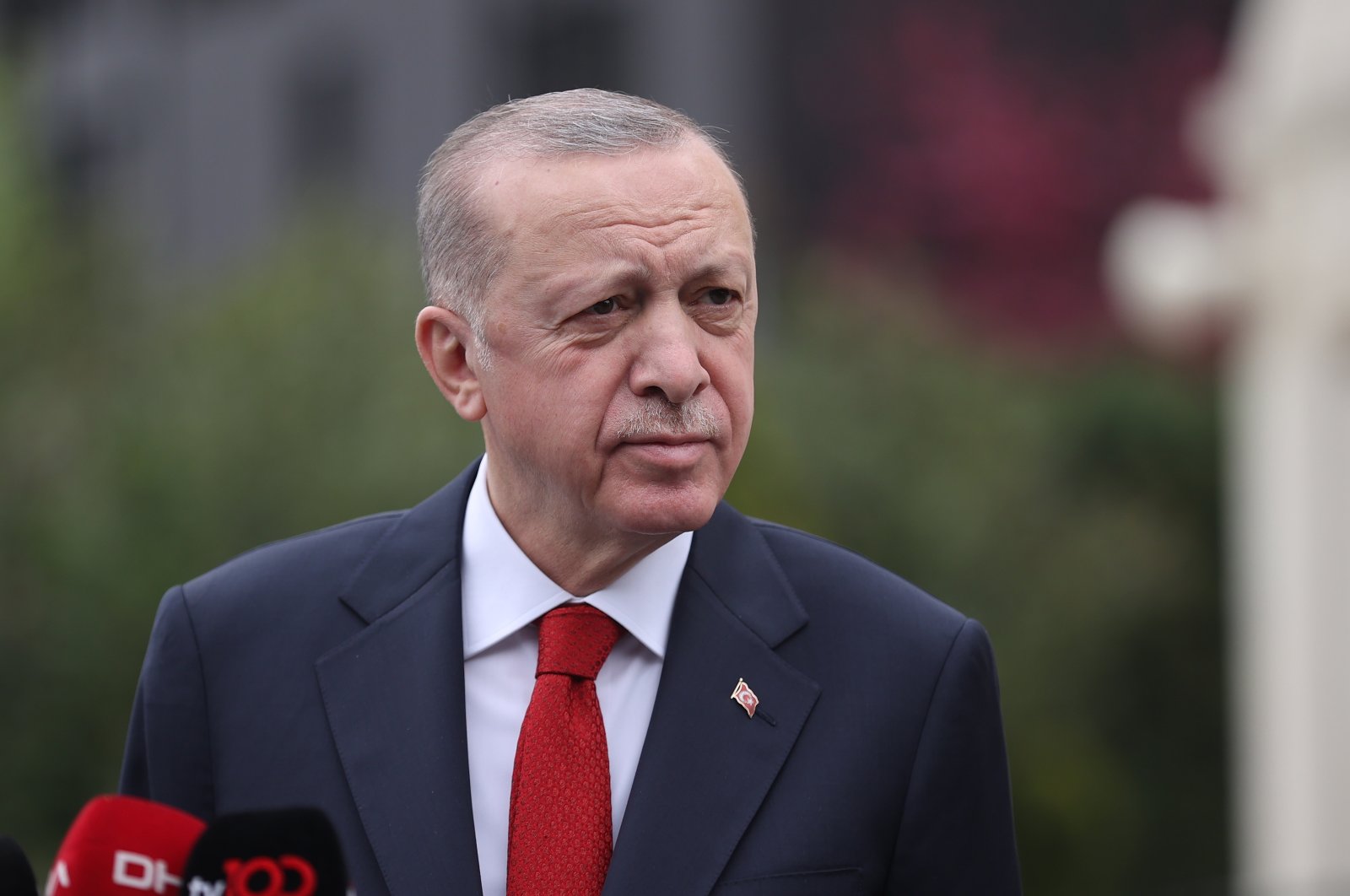 Turkey’s Operation Claw-Lock against PKK terrorist targets in northern Iraq is dealing a heavy blow to the group, and 45 terrorists have been eliminated so far, President Recep Tayyip Erdoğan said Friday, underlining that the operation inflicts agonizing pain on the terrorist group.

Addressing reporters in Istanbul, Erdoğan said that the destruction of caves and other critical targets in the region is ongoing, expressing his wish that the operation will be successfully completed with minimum loss.

He also informed that three Turkish soldiers have been killed so far.

Erdoğan also touched upon Turkey’s mediator role in the Ukraine conflict and said he was planning to hold phone calls with his Russian and Ukrainian counterparts in the coming days, adding that he hoped the calls could lead to a leaders’ meeting in Turkey to end the Russia-Ukraine war.

NATO member Turkey shares a maritime border with Ukraine and Russia on the Black Sea, has good ties with both, and has adopted a mediating role. It has hosted talks between the Ukrainian and Russian foreign ministers in Antalya and negotiators from both countries in Istanbul, while pushing for a leaders’ meeting.

“We are not without hope,” Erdoğan told reporters when asked about the peace talks between Kyiv and Moscow. “Our friends will get in touch with them today, we plan to hold a call again with (Russian President Vladimir) Putin and (Ukrainian President Volodymyr) Zelenskyy today or tomorrow,” he said.

“With the calls, we plan to carry the process in Istanbul to the leaders’ level,” he added.