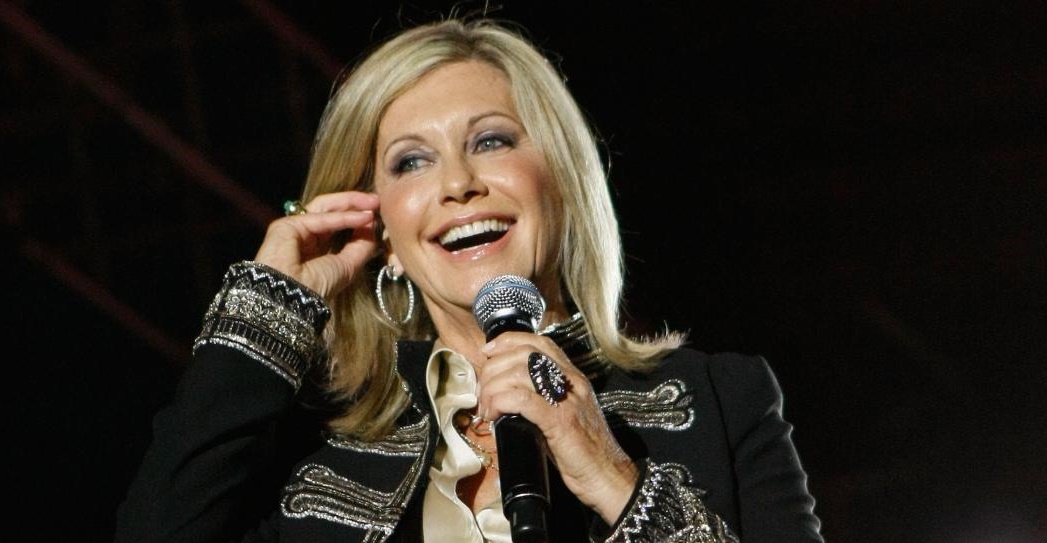 The actress and singer “died peacefully on their ranch in Southern California,” her husband said.

The singer and actress Olivia Newton-John, who became world famous with the musical adaptation “Grease” at the end of the 70s, died on Monday at the age of 73. This was reported by numerous US media, citing the husband and his post on the social media channels of the British-Australian songwriter and breast cancer activist.

The singer and actress died “peacefully” at their Southern California ranch, her husband John Easterling announced. She was surrounded by friends and family.

Newton-John had battled cancer for decades. “Olivia has been a symbol of victory and hope for more than 30 years as she shared her journey with breast cancer,” it said on Instagram.

It’s been over 40 years since she caused a sensation with her cheeky appearance in the hit film musical “Grease”. In 1978, as Sandy with curly blond hair, she turned John Travolta’s head in the role of the rebellious Danny – with a wispy curl and sideburns.

Newton-John was a star years before she sang songs like “You’re The One That I Want” in “Grease” with a ponytail, pettycoat and Travolta duet.

Born in Cambridge, England, the granddaughter of the German Nobel Prize winner in physics, Max Born, and the daughter of a college president who emigrated to Australia, founded a girls’ band as a schoolgirl. A talent competition brought the 15-year-old back to Great Britain. In 1966 she recorded her first record there.

The folk blonde made a name for herself with her cuddly songs, especially in the USA. 1974’s “Let Me Be There” was her first US hit. Songs like “On The Banks Of Ohio”, “If You Love Me Let Me Know”, “I Honestly Love You” and “Have You Never Been Mellow” made her a pop queen there.

After “Grease” she was back in front of the camera in 1980 for the fantasy musical “Xanadu” on roller skates to disco suits with the hit songs “Xanadu”, “Magic” and “Suddenly”. A year later, Newton-John released their most successful album, Physical.

Her daughter from her marriage to dancer Matt Lattanzi was just six years old when Newton-John was diagnosed with breast cancer in 1992. She canceled tours and temporarily moved to Australia from her adopted home of California. The marriage broke up in 1995. In 2008 she married Easterling. At her ranch in Santa Barbara, Newton-John championed the medicinal use of cannabis.

Actress Pat Carroll dies on anniversary of her son’s death