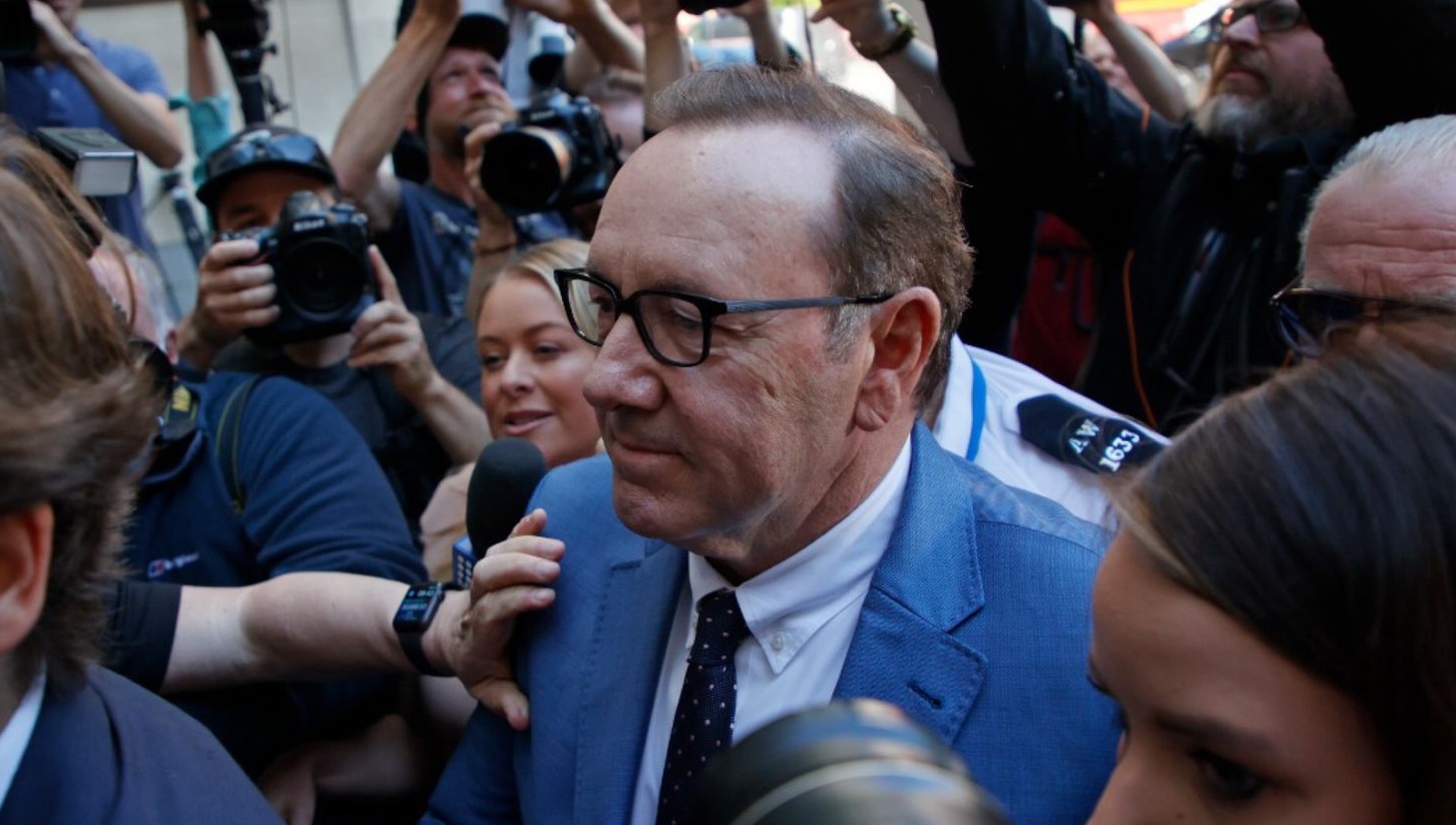 The American actor Kevin Spacey, accused of charges of sexual assault in the United Kingdom, was released on Thursday until a new hearing to be held on July 14, according to a British judge.

Spacey, 62, appeared today on his own feet before Westminster Magistrates Court in London, where he confirmed his identity, his date of birth -July 26, 1959- and an address in London and will have to make a formal declaration guilty or not guilty at a rehearing next month at Southwark Magistrates Court.

Judge Tan Ikram considered that there is no flight risk, since the interpreter has collaborated with the police and in the investigation.

Spacey, in a blue suit, white shirt and tie, followed the view from the defendants’ gallery with a neutral expression, glancing occasionally toward the sector of the room devoted to the many media outlets, who today gathered by the dozens both inside as outside the gates of the London court.

During today’s brief hearing, the prosecutor, Natalie Dawson, asked the magistrate to put the suspect on parole, hand over his travel documents and move into a home he owns in London.

However, the defense attorney, Patrick Gibbs, refuted these arguments, arguing that the actor requests to be in the United States “most of the time, for work reasons” and that it is in that country where he has “his whole family and his 9-year-old dog.

In addition, the lawyer stressed that the actor “vigorously denies” all the charges against him and will demonstrate this during the judicial process, in addition to recalling that the interpreter “has fully collaborated with the police” and is willing to continue doing so.

Spacey voluntarily surrendered to the police and strongly denies the four charges against three men that are charged against him in this country, allegedly committed between 2005 and 2013.