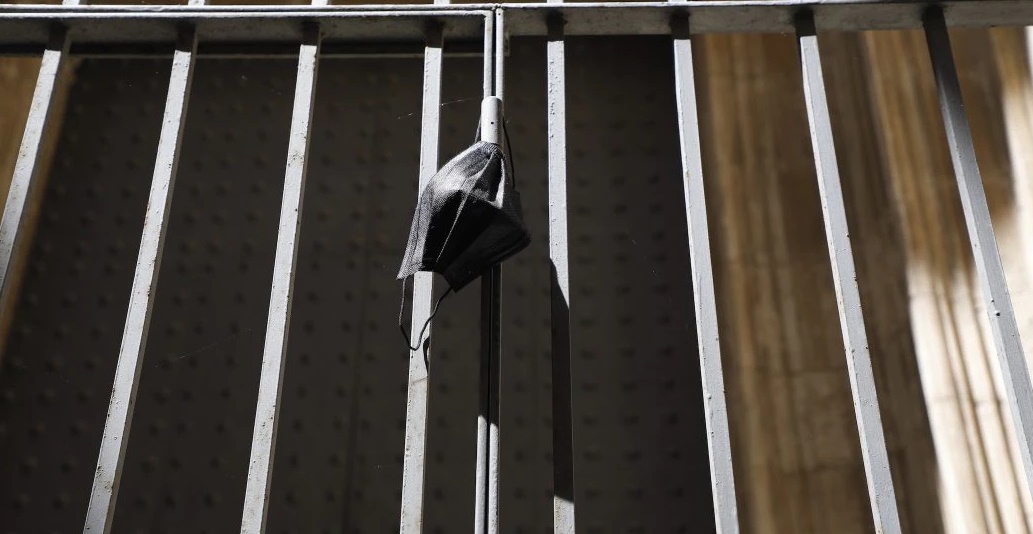 Further easing of the corona restrictions has come into force in the popular holiday destination of Spain. Apart from a few exceptions, masks are no longer compulsory indoors.

Since Wednesday (April 20), nobody in Spain has been obliged to wear a face mask indoors because of Corona. Only in public transport and in retirement homes and health facilities is the mask requirement still in place. The cabinet in Madrid made a corresponding decision on Tuesday (April 19). However, experts appealed to the population to continue to be careful in the future and to continue to voluntarily wear mouth and nose protection in poorly ventilated interiors and in crowded pedestrian zones, reports the German Press Agency (dpa).

It was not until the end of March that Spain abolished the obligation to isolate people infected with the corona virus. Even in popular Spanish holiday regions such as Mallorca, people suffering from Corona can now lead a completely normal life almost without exception. You can leave the house, go shopping or go to restaurants or the beach.

In Spain, corona infected people with no or only mild symptoms have not been obliged to go into isolation since March 28th. Even holidaymakers do not have to isolate themselves if they are unproblematic with a corona infection, nor are they required to be tested and reported.

The obligation to isolate only applies to groups of people who are at risk or in the case of severe cases. People at risk include pregnant women, people over 60 and those with an immune deficiency and healthcare workers.

The current Corona situation in Spain

Since the beginning of February, the corona measures have been significantly relaxed or even abolished everywhere in Spain. According to the Ministry of Health, the peak of the current corona wave, which was mainly triggered by the omicron variant, was already passed at the beginning of February. However, the mask requirement in public transport, retirement homes and health facilities will remain in place for the time being.

The seven-day incidence in the popular holiday destination has fallen sharply since its peak in mid-January (1657) and is now 257 (in Germany: 669). However, not all positive tests and corona infections have to be reported, reports dpa. Around 85 percent of the population has received basic immunization (in Germany: 76 percent).

What applies to entering Spain despite Corona?

The Spanish government continues to classify Germany as a risk area. All travelers over the age of 12 are therefore obliged to carry one of the following proofs with them upon entry: either a negative test result that must not be more than 72 hours (PCR test) or 48 hours (antigen test) old or Proof of vaccination or proof that you have recovered from COVID-19 infection within the last 180 days. All supporting documents must be electronic or paper in Spanish, English, French or German.

Travelers entering Spain by air or sea must also fill out a health screening form on the Spain Travel Health portal. Important: The form may be filled out no more than 48 hours before you plan to enter the country.

When entering the country, regular health checks are carried out by measuring the temperature, evaluating the entry form by the health authorities and visually checking the traveler. Persons with a temperature above 37.5 °C or other abnormalities can be subjected to a detailed examination.

What applies to travelers returning from Spain?

The return journey to Germany is currently relatively uncomplicated according to the 3G rule. This means that travelers from Spain entering Germany must be vaccinated, recovered or tested. A digital entry registration is currently not required.