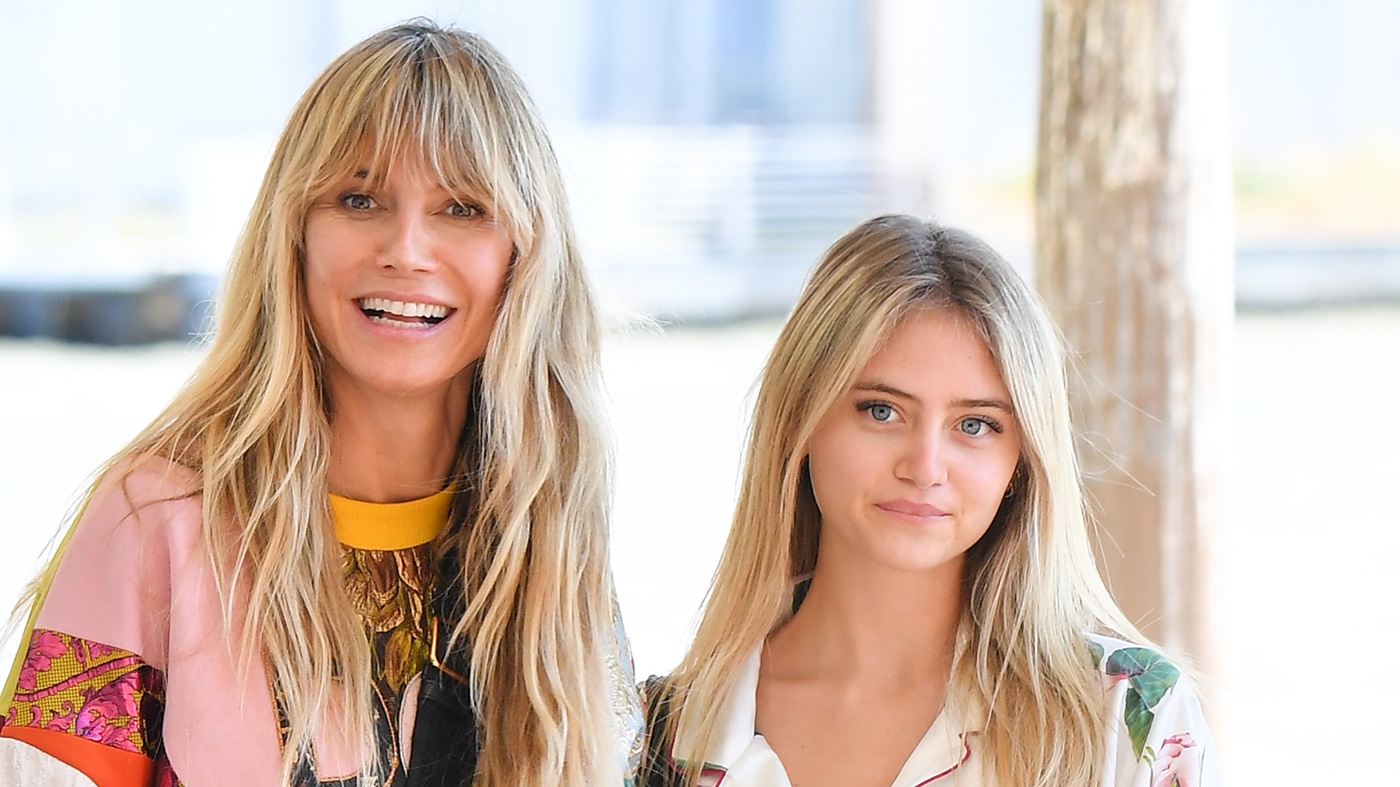 The Germany’s next top model juror could not be prouder of her daughter Leni Klum (18): / Heidi Klum worried

Like her mother, the young woman has made a name for herself as a model. Last June she also successfully graduated from high school and was then accepted at a university in New York. A few days ago it was time, because Leni moved for her interior design studies. However, the situation is unusual for Mama Heidi and still worries her a little.

On James Corden’s (44) Late Late Show, the blonde talked about her daughter’s move. Leni had her first day at college last Monday – even though mom is very happy for her child, she still worries all the time. “I called her the other day. She usually answers, but then I don’t hear anything for three or four hours. And I’m like, ‘Where is she? What is she doing? Why isn’t she answering?’” the model shared his concerns. But the 49-year-old takes her fears with humor and joked that she will get the numbers from Leni’s roommate and her neighbor.

A week ago, Heidi posted a picture on Instagram showing her as a Victoria’s Secret angel on the catwalk. “It seems to me that it was only yesterday that this photo was taken when I was four months pregnant with you,” Heidi addressed her daughter under the post and added on the occasion of Leni’s move: “I know that now is the time for you to spread your wings and fly.”

Leni Klum posts a picture in a bikini – and reminds of Mama Heidi
Heidi Klum cheers at the graduation ceremony: school is over for Leni!