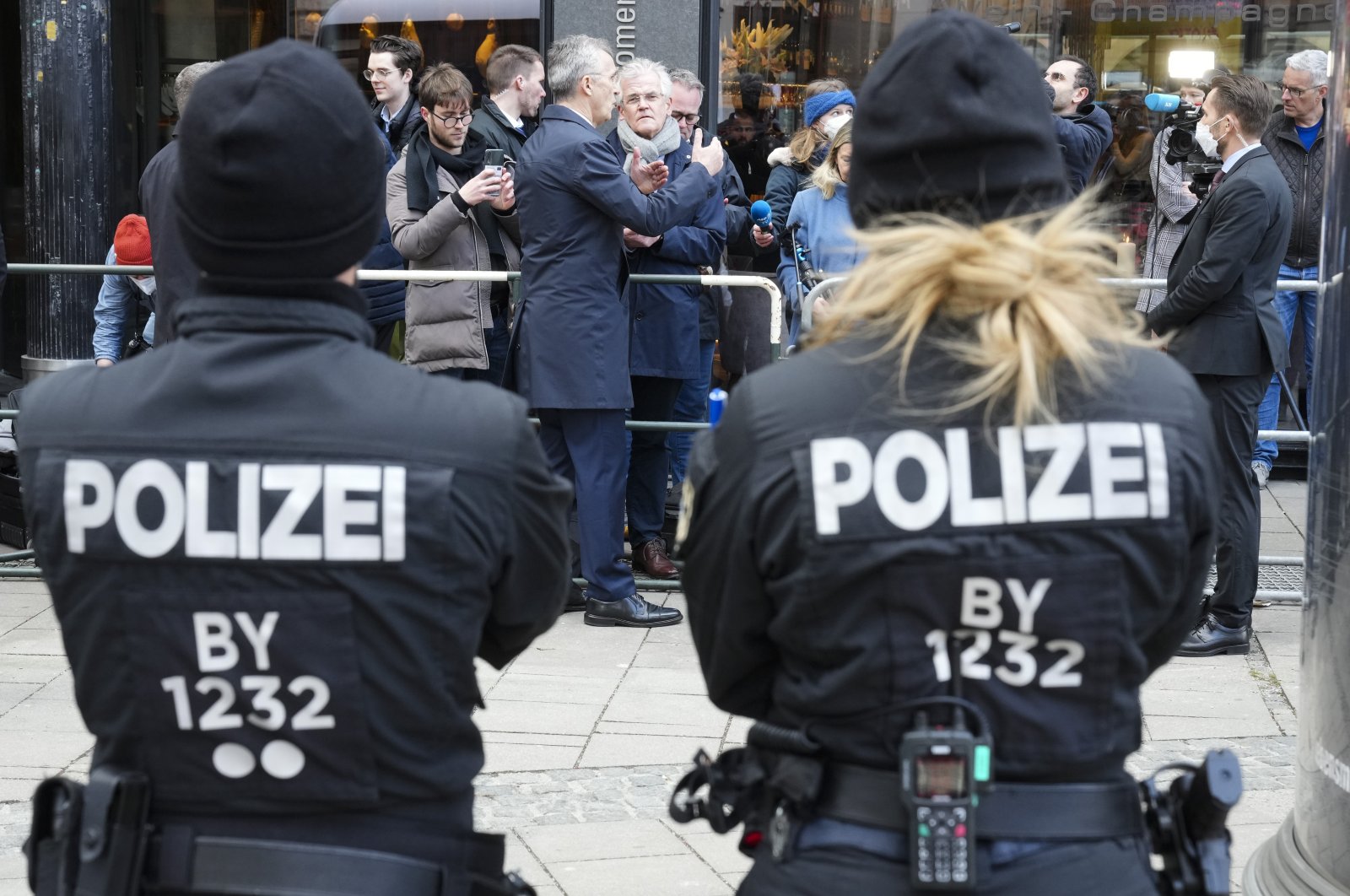 German authorities rejected an initiative to reconsider the prohibition of the PKK terrorist group.

Speaking at a news conference in Berlin, an Interior Ministry spokesperson said there was no reason to rethink the ban on the group.

“The PKK has been classified as an extremist and terrorist organization, and this has been repeatedly affirmed by our courts,” Maximilian Kall said.

“The Interior Ministry sees no reason at the moment for any changes on this matter,” he added.

The PKK is classified as an “ethno-nationalist” and “separatist” terrorist organization by the EU’s law enforcement agency EUROPOL and has been banned in Germany since 1993.

But it remains active in the country, with nearly 14,500 followers.

Despite its status as a designated international terrorist organization, the PKK has enjoyed relative freedom in European cities and has a particularly strong presence in Germany. PKK supporters have been allowed to hold rallies, recruit militants and collect funds in Germany, which is home to some 5 million people of Turkish origin, including Kurds.

According to a report by the German Interior Ministry, violence remains a strategic option for the PKK and it is still the largest foreign extremist group in Germany. The terror organization is capable of resorting to violence in the country if it deems it necessary.

The report, which allocated 12 pages to the PKK, placed the terror group’s membership at 14,500 in Germany and said that it had collected 16.5 million pounds ($23.3 million) in aid and extortion.