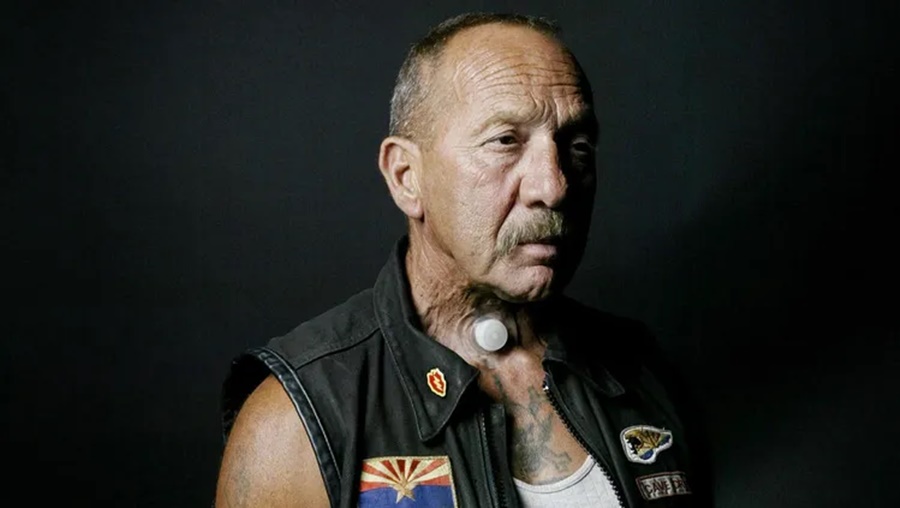 The American was one of the most prominent representatives of the international rock group Hells Angeles. / Founding Hells Angels member Sonny Barger dies

Ralph Hubert Barger, founding member of the “Hells Angels” rocker club in California, is dead. He died of cancer at the age of 83, according to the American’s Facebook profile. “If you read this message, you will know that I am no longer here. I have requested that this message be published immediately after my passing,” it says.

Barger, known as “Sonny”, was born in California in 1938. In 1957, after Barger was discharged from the US military for forging documents, he helped found the motorcycle club “Hells Angels” in Oakland. There are different statements about the founding year of the international organization, which includes so-called “chapters” (departments) all over the world.

What is certain is that Barger appeared as a prominent face of the rocker club throughout his life. In 1967 he was seen in the movie “The Wild Thugs of San Francisco”. With his autobiography “Hell’s Angel: My Life” he became a bestselling author in the early 2000s. For a long time he also served as the leader of the California chapter in Oakland.

Barger had to face repeated charges of violent crime, drug trafficking and illegal possession of weapons. In 1973 he was sentenced to ten years in prison, from which he was released in 1977 after four and a half years. In his biography he stated that he had been sentenced to a total of 30 years in prison, but had only served a fraction of it.

Relevant rocker clubs such as the “Hells Angels” are suspected of being active internationally in business areas of organized crime such as drug and human trafficking, prostitution, illegal gambling and extortion.

According to a Facebook post, Barger died “after a brief battle with cancer,” accompanied by his wife Zorana and close confidants. Barger was first diagnosed with throat cancer in 1983. On Facebook, the sympathy is great. In more than 15,000 comments, users express their regret about the death of the rocker boss.