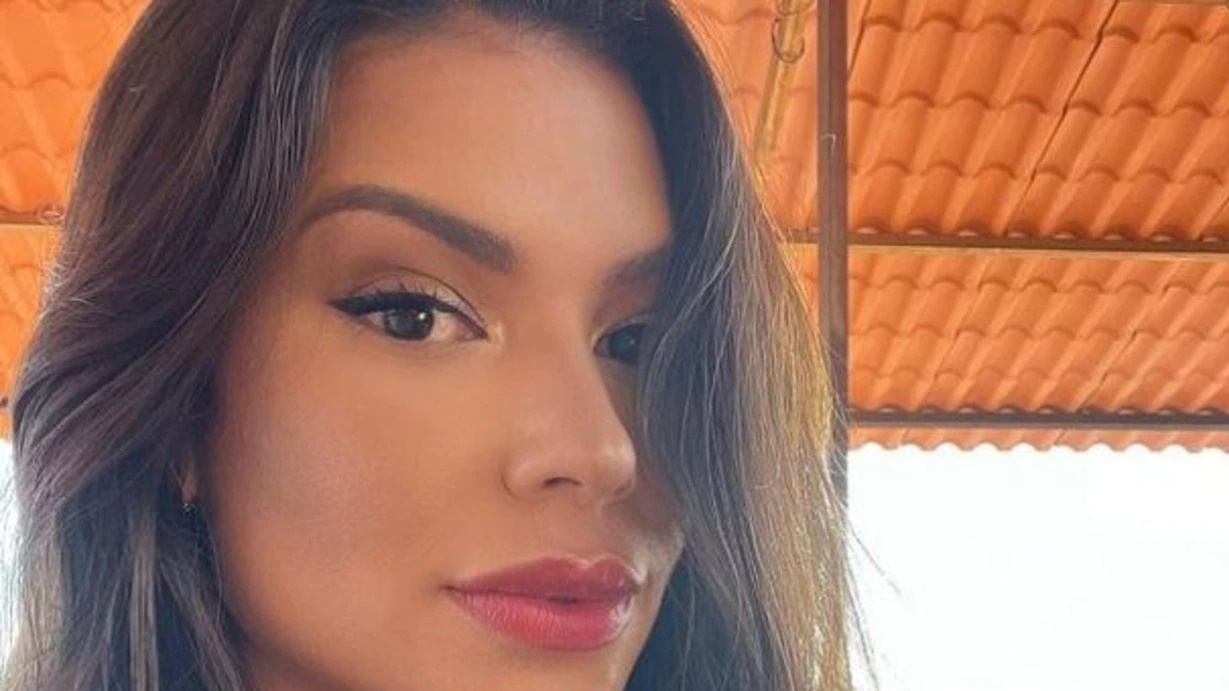 Gleycy Correia was crowned Miss United Continents Brazil and Miss Costa do Sol in 2018. She had subsequently blossomed into a social media notoriety. More than 52,000 users follow her profile on Instagram. They now have to cope with devastating news: Correia has died at the age of only 27.

As reported by the British newspaper “The Sun”, among others, the beauty queen had her tonsils removed in April. Complications arose during the routine operation, and Correia had “massive bleeding and cardiac arrest.” On June 20, the Brazilian died as a result of the surgery after being in a coma for 77 days.

Pastor Jak Abreu, a friend of the deceased’s family, explained online, according to “The Sun”, that the bereaved assume a medical error. Correia’s family therefore requested that an autopsy be carried out. “God chose this day to take our princess! We know we will miss her terribly! But now she will light up the sky with her smile!” the cleric wrote in a post shortly after Correia’s death.

With an Instagram post, he thanks everyone who has prayed for the model and his family in the past few weeks. “May the Lord reward every prayer of love!”

Gleycy Correia, former candidate for Miss Brazil, died due to a complication of tonsil surgery

The candidate for Miss Brazil 2018, Gleycy Correia, died after spending two months in a coma, as a result of surgery on the tonsils. Her family reported negligence.

Gleycy Correia, semifinalist of Miss Brazil 2018, passed away on Monday, June 20, at the age of 27. The former candidate was in a coma for two and a half months, which would have been caused by complications resulting from surgery on the tonsils.

According to relatives of Gleycy Correia, she underwent surgery on her tonsils, after she detected a white mass in her throat. Five days later, she suffered a hemorrhage in the operated area and went to a health center. There, she went into cardiac arrest and fell into a coma.

According to Douglas Correia, Gleycy’s older brother, after the operation, she could not swallow food, not even the softest, and that when she contacted the secretary of the doctor who operated on her, she did not get the answers she was looking for, so they allege that there was no postoperative follow-up.

As a result, the model’s family has denounced the doctor who saw her, and also the medical center where they went to seek medical attention.

Reactions after the death of Gleycy Correia

The reactions after the death of the model and businesswoman Gleycy Correia have not been long in coming. One of the first to break the news was Jak Abreu, pastor of the church frequented by the former beauty candidate.

“God chose this day to pick up our princess! We know that the longing will be immense! But now she will light up the sky with her smile! To everyone who prayed, thank you so much! May the Lord reward every prayer of love and all these days together! He fulfilled her purpose and left his legacy of love in us! ”, The pastor wrote on his Instagram account.

Meanwhile, the Miss Brazil page on Instagram wrote: “Gleycy will always be remembered for her enlightened beauty, joy and empathy shown in her social project, having restored self-esteem to so many women who faced breast cancer, redesigning the breast areola for free”.