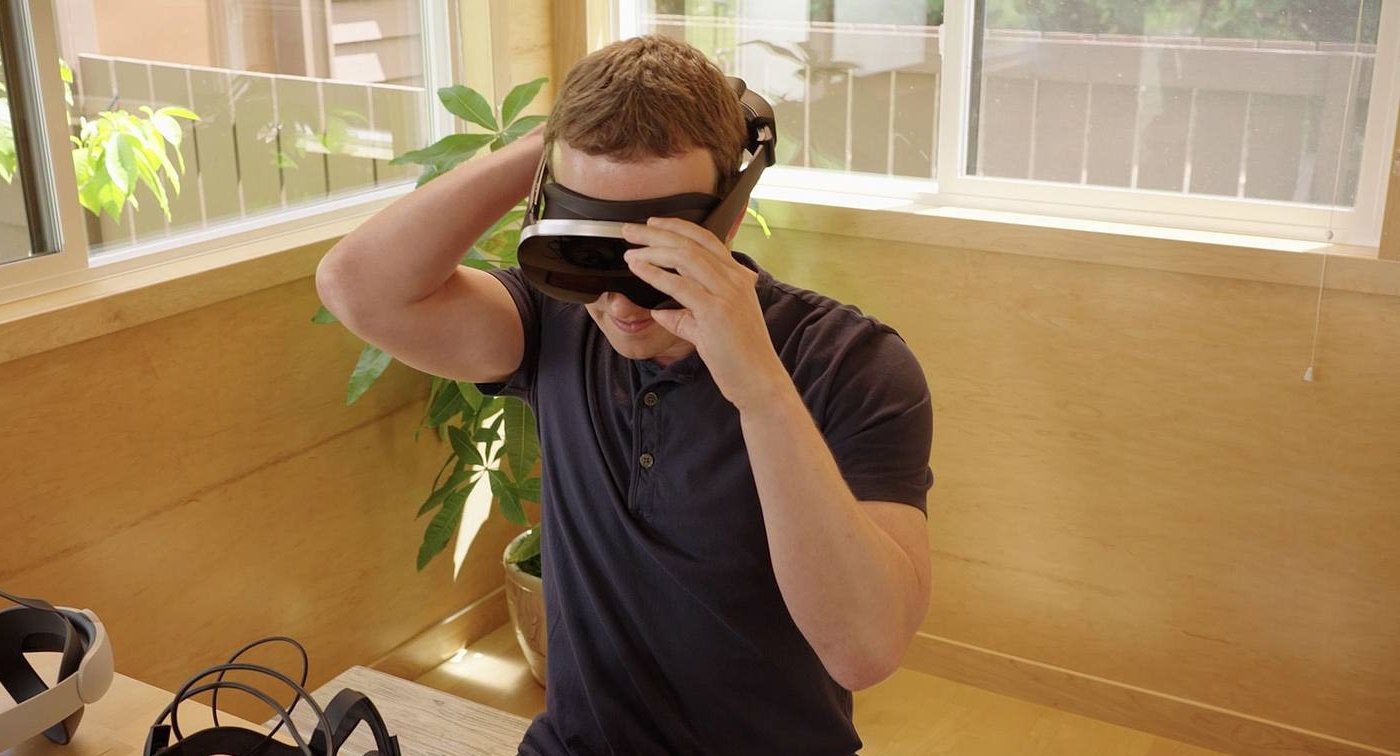 The glasses, codenamed “Holocake 2”, are apparently only a few centimeters thick. However, it must be connected to a computer, Meta restricted. Most recently, with two generations of its Quest model, the group relied on VR glasses that do not require a connection to a PC.

Innovations in the lenses are primarily responsible for the compact design of the prototype. This includes holographic optics, thanks to which the lens can be practically flat, as explained by Meta. In a not yet built concept called “Mirror Lake”, the group promises a powerful VR headset the size of ski goggles. As the next device, Meta wants to bring glasses with the code name “Cambria” onto the market by the end of the year, which, in addition to displaying virtual worlds, should also capture the real environment with cameras and show it to the user.

It remained unclear why Meta was now presenting the future projects: No information was given as to when finished devices based on the prototypes could be on the market. However, there have been reports in recent months that Apple has demonstrated the prototype of smart glasses to its board members and is on the way to market maturity. It was also read about the Apple glasses that they look similar to ski goggles. The iPhone company traditionally remains silent on upcoming products until their launch approaches. According to the reports, the Apple glasses also have many cameras in order to be able to mix the real environment with digital content on their display.

Apple’s goal is glasses with transparent lenses that can project digital objects directly into the user’s eyes so that they blend into their environment. However, experts assume that it will still take several years before the necessary breakthroughs in computing power and power consumption are achieved.

Facebook founder and Meta boss Mark Zuckerberg bought the VR pioneer Oculus for two billion dollars in 2014 and invested heavily in the technology. Last year he announced the focus on the virtual world Metaverse and therefore had the company name changed from Facebook to Meta.