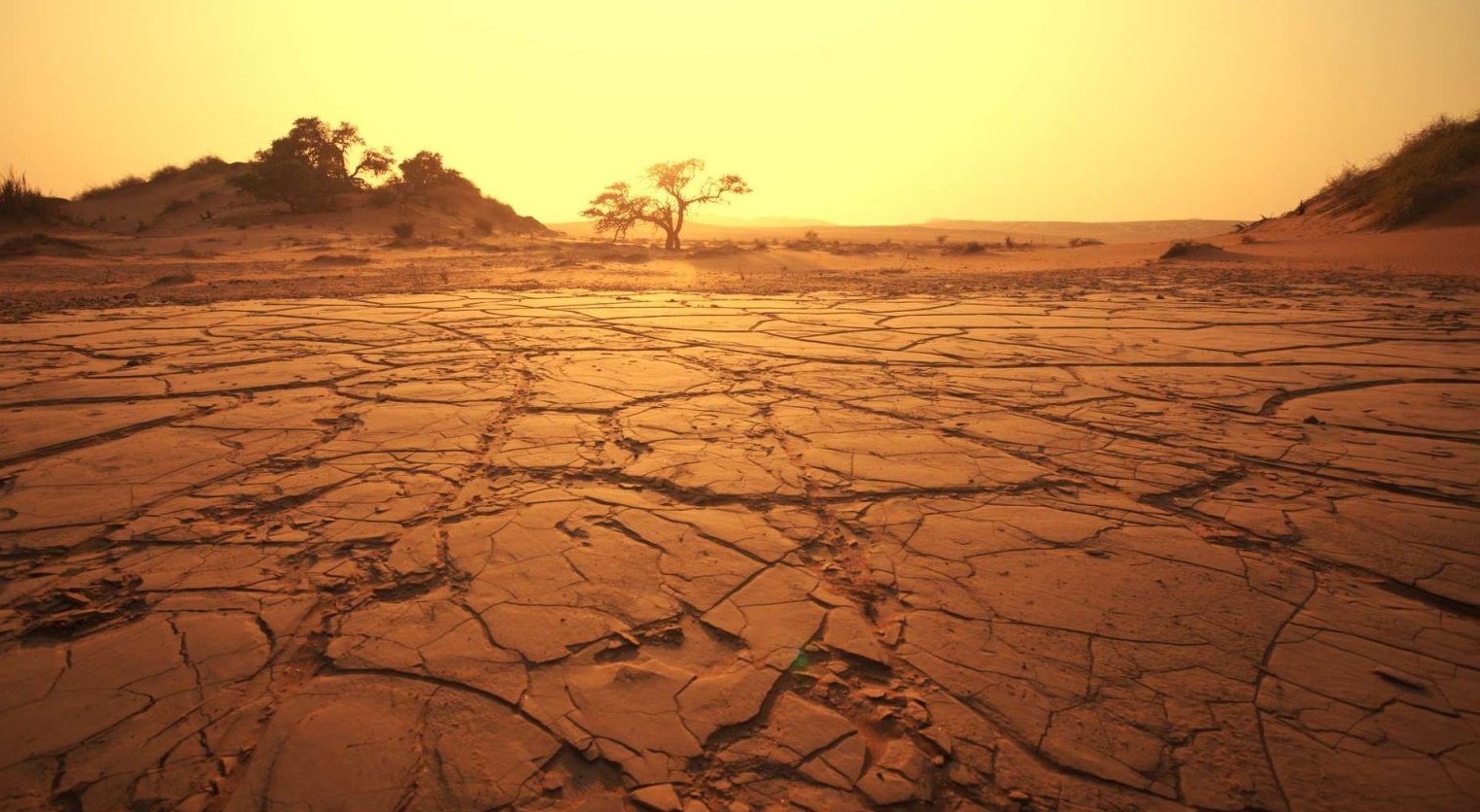 Twelve municipalities have decided to limit drinking water consumption to preserve waterways. The main cause: the high temperatures and the absence of rain reduce the waterways, the flows are increasingly weak.

The Haute Meuse is worrying because it supplies drinking water to nearly 2 million Belgians, especially in Brussels. Vivaqua, the water network manager, has decided to reduce the withdrawal. It is now at 120,000 cubic meters of water per day, it is half of a normal situation.

100,000 people are concerned, in the 12 municipalities which have decided to limit their water consumption.

Which municipalities are affected? / Water restrictions in Belgium

What are the rules?

First, watering your garden, washing your car, or even filling your swimming pool with drinking water are prohibited behaviors until further notice. Those who benefit from a cistern can use it until exhausted. To lift these restrictions, it will be necessary to wait until there is enough rain. The regional crisis center considers the situation worrying but manageable.

Worst drought in 1200 years in Spain and Portugal

State of emergency in Italy! Worst drought in 70 years