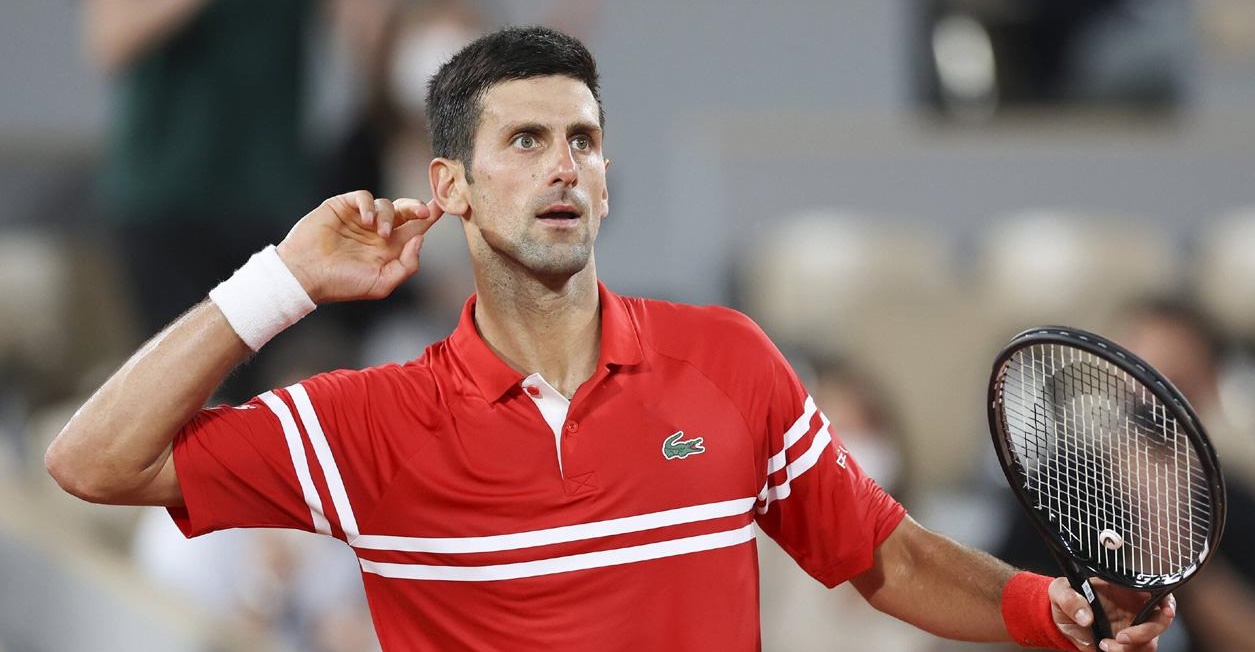 He himself experienced war in his homeland and clearly condemned it. However, Djokovic considers a mixture of sport and politics to be problematic. A German player is also divided about the Wimbledon plans.

Superstar Novak Djokovic has criticized the ban on Russian and Belarusian tennis professionals at the Grand Slam tournament in Wimbledon. “I will always be against war, I’m a child of war myself,” said the Serb at the ATP tournament in Belgrade: “But I’m against the Wimbledon organizers’ decision, I think it’s crazy.”

The players have “nothing to do with the war,” said the 34-year-old: “If politics mixes with sport, there is no good result.”

Wimbledon bosses announced on Wednesday that Russian and Belarusian athletes would not be allowed to take part in the most important Grand Slam tournament of the year in response to the war of aggression in Ukraine.

The player associations ATP and WTA rated the decision similar to Djokovic. The war should be condemned “strongly”, but tennis professionals from the affected countries should not be excluded across the board. The grass Grand Slam tournament will take place from June 27th to July 10th.

Swabian tennis player Laura Siegemund is also ambivalent about the Wimbledon decision. “I’m absolutely against this war,” said the 34-year-old after reaching the round of 16 at the tournament in Stuttgart: “But I also find it difficult for the players who are really obviously against the war to say so, and also to give statements about it and use their platform, then simply exclude it.”

On the other hand, she also sees it as a sign that you have to set an example, said Siegemund: “I have to admit that I am very conflicted about whether they are in such a blanket exclusion from the players.” She hopes that the war will end as soon as possible.