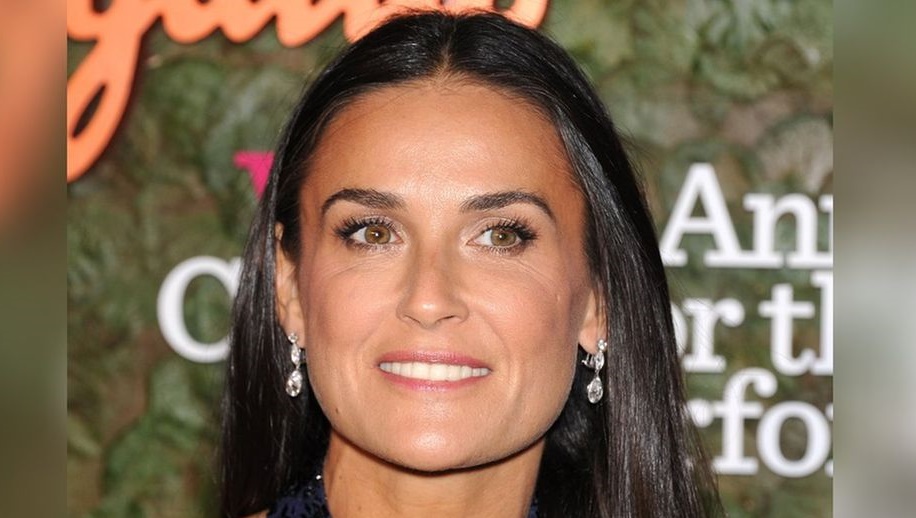 Hollywood star Demi Moore (59) has launched a new collection together with the swimwear label Andie. The actress spoke to the US magazine “People” about her attitude towards bikinis and bathing suits, her favorite models and how she deals with insecurities.

It inspired her to think about what areas of her body women are particularly sensitive to, “whether it’s her stomach or some other part of her body,” says Moore. “They don’t want to look matronly or feel sexy or desirable.” The idea that women are less desirable with age was also in her head – but is now changing.

Vintage pieces were her model

The swimwear of the last few years has shown a lot of skin with extremely high leg cuts and mini bikinis. “I started thinking about how models that had very little fabric have dominated the past few years,” Moore says. In her collection, the actress is now focusing more on vintage-style swimsuits, which she loves for their elegance and glamour. Moore also shows her collection on her own body in a photo shoot.

That took her some effort, as the actress admits. “I probably fall into the category of women who don’t have the most confidence in their bodies,” Moore said. That part of her was “extremely vulnerable.” However, she would have felt supported and encouraged during the shoot, which was probably due in no small part to her own models. “I really hope they give women confidence.”