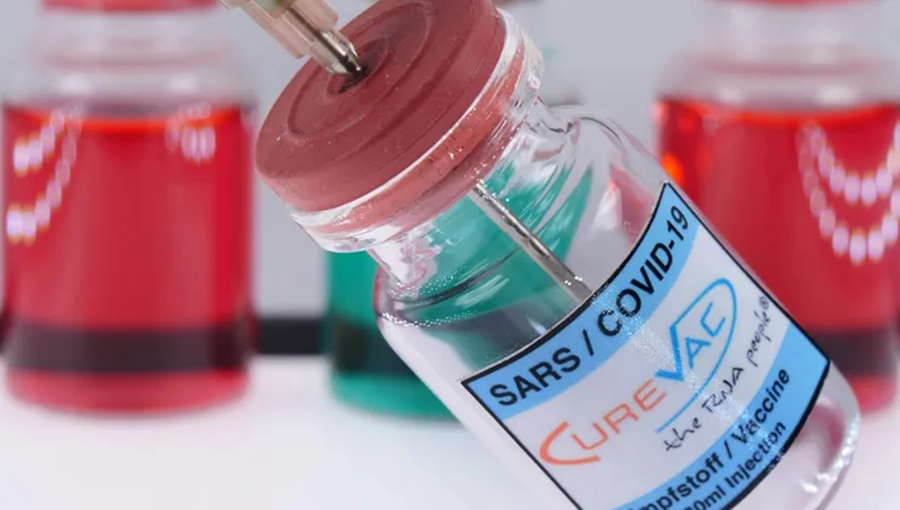 But now competitor Curevac is reporting and making demands.

The Tübingen-based biotech company Curevac sees its patents being infringed by competitor Biontech’s corona vaccine, which has sold millions of times. Curevac has therefore filed a lawsuit against Biontech and two subsidiaries of the Mainz-based company at the Düsseldorf Regional Court, the Tübingen-based company announced on Tuesday.

Curevac is therefore demanding “fair compensation” for the violation of a number of its intellectual property rights that were used in the manufacture and sale of the Covid 19 vaccine Comirnaty by Biontech and its US partner Pfizer.

However, the company said it does not plan to issue an injunction or take any legal action that would interfere with Biontech’s and Pfizer’s production, sale or distribution of Comirnaty.

Biontech was initially unable to comment. The district court declined to comment on the matter. Curevac said the company had long been aware of the alleged infringement of its patents. “At the height of the pandemic, however, none of us would have thought of pointing out the patent infringement. We believe that now that there is better control over the pandemic, it is the right time to do so,” said a spokeswoman. Curevac wants to assert its intellectual property rights “from more than two decades of pioneering work in mRNA technology” that contributed to the development of Covid-19 vaccines.

Curevac was considered one of the great hopes in the development of a Covid-19 vaccine, but suffered a serious setback when its own vaccine did not work as well as hoped and the project was stopped. The Tübingen-based company is now working on an improved vaccine together with the British pharmaceutical company GlaxoSmithKline, while Biontech and Pfizer are bringing in billions in sales with their vaccine.