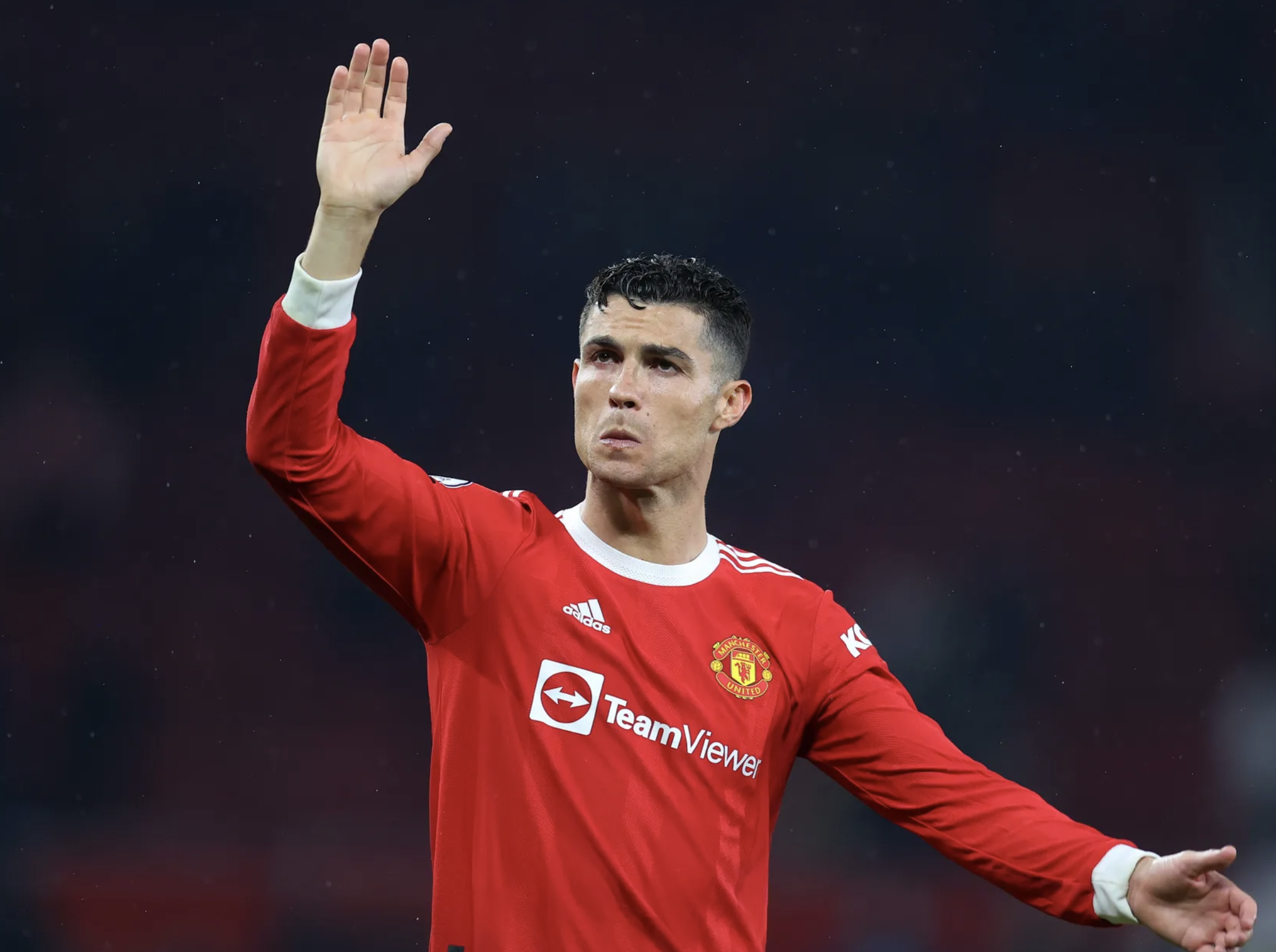 The will he/won’t he story this week about whether Cristiano Ronaldo would get on the plane to South East Asia, then Australia for Manchester United’s pre-season tour is nothing new. We had a similar story about Paul Pogba in 2019.

In 1995, however, the questions weren’t about an individual but the whole United team. Alex Ferguson’s side were scheduled to play games in Malaysia but with a week to go, it hadn’t been confirmed. A group of us fans had gone ahead to watch the games and waited anxiously. There was no internet, no mobile phones with foreign coverage. News came from newspapers, television, or radio. We tuned into the BBC’s World Service but it was full of the atrocities from the Balkan war.

United were supposed to play games in Hong Kong, Beijing and Kuala Lumpur that summer and we booked flights to these cities – then lost money when United had a dispute with the organisers. Supposedly the only game still taking place was in Kuala Lumpur against the Malaysian national side – until we saw a United badge on a television in a bar with a cross on it. The game had been cancelled, while a report in a newspaper the following day said: “Manchester United Football Club are available to play two games in Malaysia next week” as if United were being hawked around to any teams who fancied a kickabout.

Games were arranged, the team flew out and fans were buzzing to see their photo on the back page of a newspaper: the team had landed in Kuala Lumpur, suntanned and ready to take on the world, though star players Eric Cantona and Ryan Giggs had stayed back in Manchester. We booked our bus ticket south and watched United win twice against the same team in the same stadium in three days.

The summer of ’95 was an uncertain time for United. Sir Alex Ferguson sold three of the team’s best players: Mark Hughes, Andrei Kanchelskis and Paul Ince. Fans were angry and opined that he didn’t know what he was doing. Except the fans were wrong and he knew exactly what he was doing. Ferguson’s authority was called into question and he was furious when the Manchester Evening News published a poll asking if he should be sacked. United won the double the following season.

Not that such a turnaround is expected now, in 2022. United finished the 2021-22 season in sixth, losing the last six away games, and they have bought only one player so far – though more are expected. Several have departed and perhaps Cristiano Ronaldo will join them, except United are adamant he’s not for sale. The official line as to why he missed training this week and didn’t fly out with the other players is due to a family issue. Ronaldo has had a traumatic year after his partner gave birth to twins, only one of whom survived.

United and Ronaldo could do with sorting his future out as soon as possible, but the 37-year-old left it until the last minute last season before leaving Juventus so there’s a chance he could do the same again – or try to.

It’s all an unwelcome distraction for new manager Erik ten Hag who is trying to build a team of staff and players around him, but it’s easy to see both sides of the Ronaldo issue. He wants to play a good level in a good team playing Champions League football and United have been unable to offer that. Europa League football is not where he wants to be at and he’s entitled to hold that view – and to push for a move if that’s what he wants. Although conversely he signed a two-year contract and United are also entitled to expect him to honour it.

Ronaldo was frustrated last season about the team around him and with good reason. Frustrated too about several aspects of life at United. He couldn’t believe that the gym at the training ground had barely changed in the 12 years since he left, for example. He demands excellence from himself and those around him.

Ronaldo could say a lot of damaging things about United if he chose, but United also pay him extremely well. United make good money from him in return. Shirts with his name on remain the best sellers, but not to the level they were when he arrived in September 2021. Then his shirts outsold every other player combined. Now, he’s just ahead of Bruno Fernandes, but Ronaldo is a huge name. No player is bigger than the club, except Ronaldo is by several metrics: he boasts 717 million followers across Twitter, Instagram and Facebook. United have 163 million.

He’s the star billing ahead of United’s first pre-season friendly against Liverpool in Bangkok on Tuesday, which sold out despite the cost of the tickets. But he’s unlikely to be there unless he makes his own way to Thailand.

Ronaldo is 37; he can’t go on forever but he was United’s best outfield player last season, providing the gems in the midden of ’21-22.

And yet there would be people on the football side at Carrington who would be relieved if he left. His arrival was sprung on United at the last minute and the team which had finished third and second had to rip up their tactics and start again a few games into a campaign which had started well. It soon dipped. They don’t see Ronaldo as United’s future and there are plenty of fans who’d go along with that, but the manager’s view is more important than any fan right now.

Ralf Rangnick wanted Cristiano Ronaldo onside and played him, even though he felt he prevented him from getting United playing as he wanted. Ajax coach Erik ten Hag said he wanted goals from Ronaldo and if he stays he’ll get them, though Ten Hag’s sides play football with a high press which is not suited to any 37-year-old. Ten Hag has spent a lot of time doing ball work and small area drills this week – not dissimilar to Kieran McKenna’s sessions under Ole Gunnar Solskjaer. The new manager has impressed people who were not impressed after a few weeks of Rangnick.

Ronaldo dominated United’s news last week and stories around him are not going to disappear, but at least United will play some football this week and fans will be able to see how some of the younger players (13 of the players in the tour squad came through the academy) do, plus new signing Tyrell Malacia – not that United’s priority position was a full-back. He’s a full-back who went high and wide when he played for Feyenoord, he comes from a very tactical system. He needs a well-operating, left-sided centre-back alongside him and he also needs time to adjust to a new club, country and style of football.

Then there are the players who performed poorly last season and spent the last few weeks showing themselves doing gym work. The stock of players like Marcus Rashford, Harry Maguire, Aaron Wan Bissaka, Raphael Varane and Anthony Martial is low right now among fans. Far more is expected of Jadon Sancho too. It’s for them to get their form back up under a new manager who’ll give all a chance, but the question still remains: who is going to play as centre forward for Manchester United this season?

Ten Hag, who’ll see just how big United are globally on this tour, has got a huge job at a club which has seen so many changes in the close season, with staff of all levels departing – either because they lost their jobs but because they wanted to move and leave a club they’d become disillusioned with. Fans don’t expect the league this season, they just need to see some green shoots of recovery, with or without Cristiano Ronaldo.