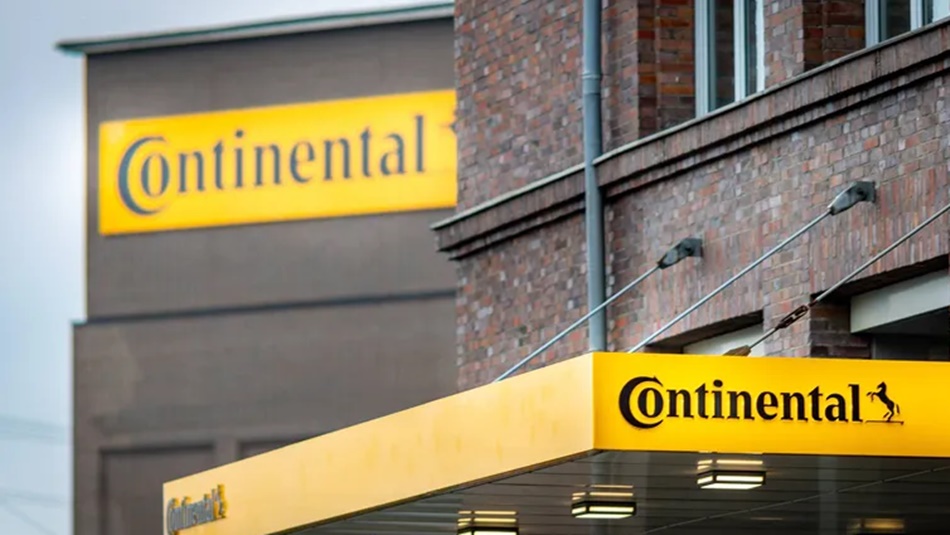 The supplier Continental is also feeling this.

The automotive supplier and tire manufacturer Continental slipped into the red in the second quarter due to increased costs and depreciation. The bottom line was a minus of 250.7 million euros after a profit of 545.3 million euros a year ago, as the Dax group announced on Tuesday. The Hanoverians had already announced a high need for depreciation with their preliminary figures almost three weeks ago.

CFO Katja Dürrfeld spoke of a “hurricane-like” current headwind. “On the other hand, we are confident about the second half of the year,” she added, thereby confirming the outlook for the year as a whole. Group boss Nikolai Setzer referred to a high order intake in the automotive supplier division of over 6 billion euros.

As already known, the group’s sales from continuing operations in the months of April to June increased by 13 percent to 9.4 billion euros. Increased costs for energy, procurement and logistics had a negative impact on day-to-day business.

Adjusted for special effects, earnings before interest and taxes fell by around a fifth to EUR 410.5 million. The car supplier was operationally in the red.

Book value write-downs in the automotive supply division due to increased interest burdened with 370 million euros. In addition, there was a value adjustment for the business in Russia due to additional sanctions in the amount of 75 million euros and conversion costs in the plastics technology division Contitech over 63 million euros.

Continental is temporarily ramping up production in Russia