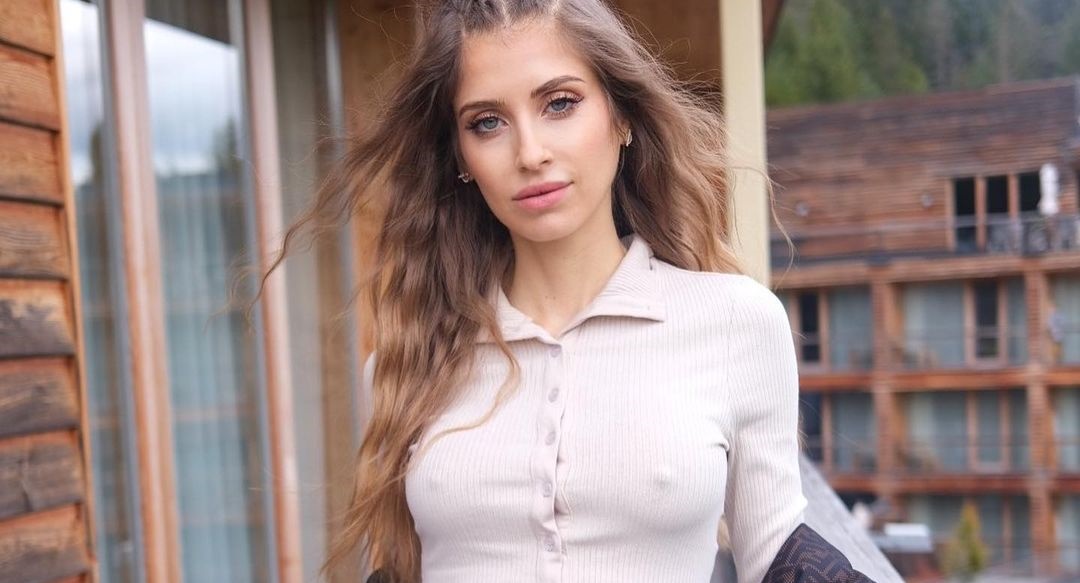 At first glance, it looks like a regular Cathy Hummels photo. But attentive users notice that she is not wearing a bra. The moderator herself has her very own underwear philosophy.

Cathy Hummels likes to polarize on her Instagram profile. The wife of Borussia Dortmund kicker Mats Hummels speaks openly about intimate topics with her more than 600,000 followers, but also delights her fans with funny insights into her everyday life. Only her love life is taboo. However, the 33-year-old now takes a position on one thing: underwear. More specifically, bras.

In a new photo, which the presenter and influencer shares on her profile, she poses in blue jeans and a cropped fine riptop. The nipples of the “Battle of the Reality Stars” host are clearly visible, which are shown under the shirt.

She writes about the post: “I’m working on something very special, something I’ve been wanting to do for a few years, a retreat for body and soul for women.” But it’s the “P.S.” attachment under this text about Cathy’s new business idea that makes some followers sit up and take notice: “I don’t like bras, I’m a woman and I’m proud of it.” She adds that she only wears sports bras.

Very intimate information that the model shares with his fans. But the women among them can relate to Cathy’s bra frustration. “I think it’s great. P.S.: I don’t like bras either,” admits a user openly. “You look great again,” another user compliments Cathy. “Whether a woman wears bras or not is up to each woman,” says another Cathy fan. But talking about it was certainly liberating for the mother of a son!