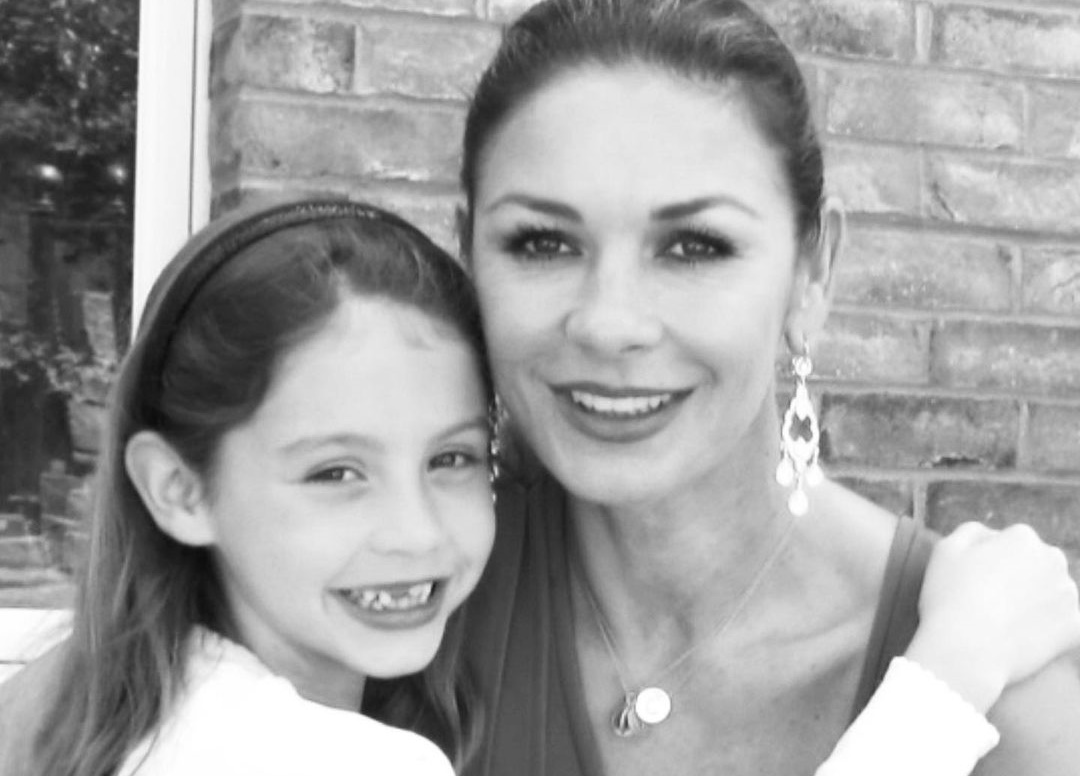 She manages the balancing act between Hollywood and family. Actress Catherine Zeta-Jones is one of the greats of the dream factory, yet she poses as a loving mother. A message to her daughter proves this again.

“The Mask of Zorro” actress Catherine Zeta-Jones has had a scandal-free relationship with Hollywood star Michael Douglas for well over 20 years. And although both are employed – the 52-year-old has been in front of the camera for several years for TV series such as “Queen America” ​​or most recently “Prodigal Son” – Zeta-Jones in particular presents herself as a loving mother and posts for her well over four million Instagram followers always have cute family photos with their children. So also now on the occasion of a birthday.

Catherine Zeta-Jones takes to Instagram to wish her youngest daughter a happy birthday. For two photos of small and large Carys Zeta Douglas, she writes to the 19-year-old: “Happy 19th birthday to my beautiful (inside and out) Carys, every day is a pleasure thanks to you, I love you with all my heart.”

The actress decorates the loving words with a heart emoji. The first black and white picture shows Carys as a child. She hugs her mother and they both beam at the camera. In the second picture, adult Carys gracefully poses on a beach. Within a few hours, almost 50,000 people have marked the post with a heart.

Catherine Zeta-Jones has been married to actor Michael Douglas since 2000. Their first child together, son Dylan Michael Douglas, was born that same year. Carys followed three years later. She also shows ambitions to gain a foothold in Hollywood. A year ago, her famous mother explained that her daughter’s passion was “in front of the camera”.