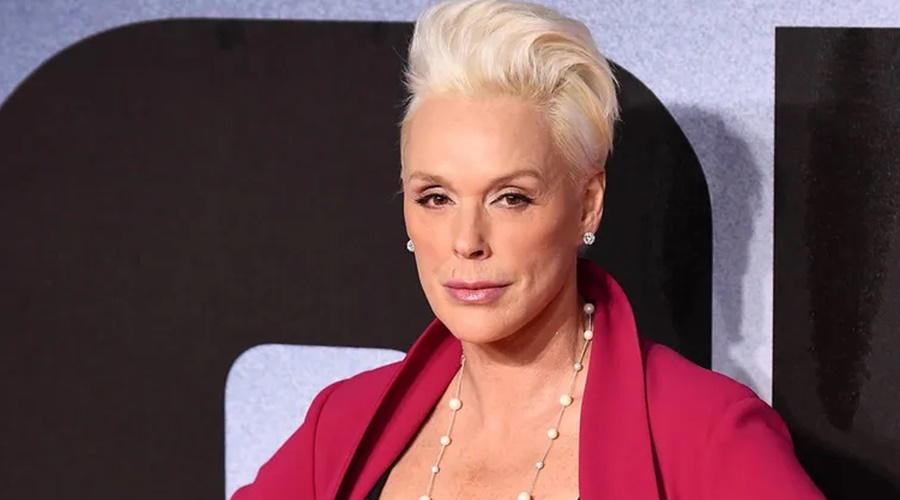 But fans of the actress scold her for the picture. / Brigitte Nielsen sparks controversy

Brigitte Nielsen enjoys her late happiness as a mother. The 59-year-old became a mother again in 2018. Her daughter Frida Nielsen is now four years old. The “Rocky IV” contributor keeps showing her more than 170,000 Instagram followers new pictures of the little one. Basically, the former jungle camper gets a lot of compliments and likes for this type of posting. But a new mother-child photo is now under criticism.

Nielsen posts two pictures in a small gallery. “Pool days. Where are you spending this summer?” Asks the film star under the post. In the first picture, she sits thoughtfully in a bikini by a pool, looking out at the cool water. The second part of the contribution is a recording of Frida and her. Both are in the pool. Nielson happily picks up her little one. And that’s exactly what pisses off many fans.

“Not the kid with a bare butt on the internet”

Because the girl seen from the side only wears a bikini top, but no panties. “Actually, every mother should be aware of how many lunatics are hanging out here on Instagram. Why do you post something like that? The picture could have been cropped,” complains a follower. “I’m confused too. Didn’t expect that from this account,” agrees another. “Please don’t put the child on the internet with a bare bottom,” appealed one user. Another is sure: “You really shouldn’t post something like that!”

However, the majority of Nielsen’s fans do not even notice this detail. Many get in touch with the 59-year-old, tell her about their experiences or compliment her on her summer look.