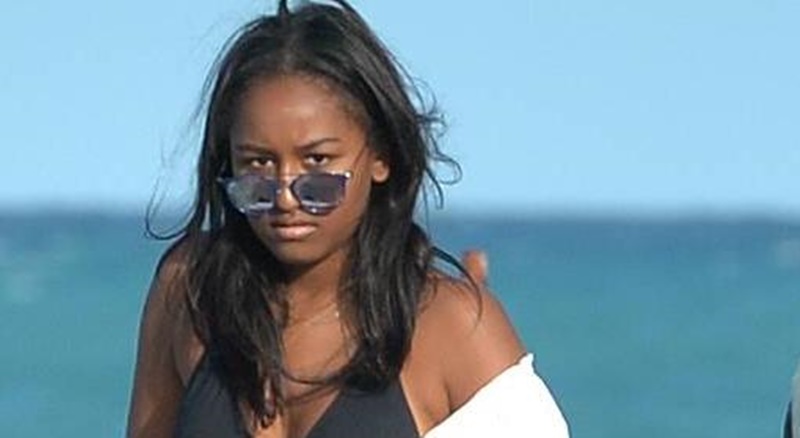 Sasha Obama, daughter of former US President Barack Obama, is taken. And not to a stranger! She is in a relationship with the son of a well-known Hollywood star, as has now become known.

Two days ago, Michelle Obama slipped out that her daughter Sasha Obama was currently dating someone. The former First Lady of the USA did not reveal who her child was going out with. The British “Daily Mail” can now shed light on this. The newspaper has photos showing the 20-year-old with the son of “Rush Hour” actor Clifton Powell.

This is Sasha Obama’s new boyfriend

Barack Obama’s daughter strolls across the street with Clifton Powell Jr. in a purple skirt. But what does the new friend of the ex-president’s daughter actually do? The former college basketball star now works as commercial director for sports brands Nike and Peloton.

As the “Daily Mail” wants to know, the two are said to have met in August 2021 when Sasha moved to Los Angeles. The reason for the move was a change of university. After dropping out of college at the University of Michigan, she picked up a new one at USC in LA.

Michelle Obama: “It used to be all about pop bands”

Sasha and her boyfriend have not yet commented on the relationship. Michelle Obama, on the other hand, said of her two daughters Sasha and 23-year-old Malia during an appearance on the “Ellen Show” on Tuesday: “They loved the Jonas Brothers. Now they bring grown men home. It used to be just about pop bands, now they have partners and real lives.” Sasha’s older sister is also in love. She has been in a relationship with Rory Farquharson since 2017.