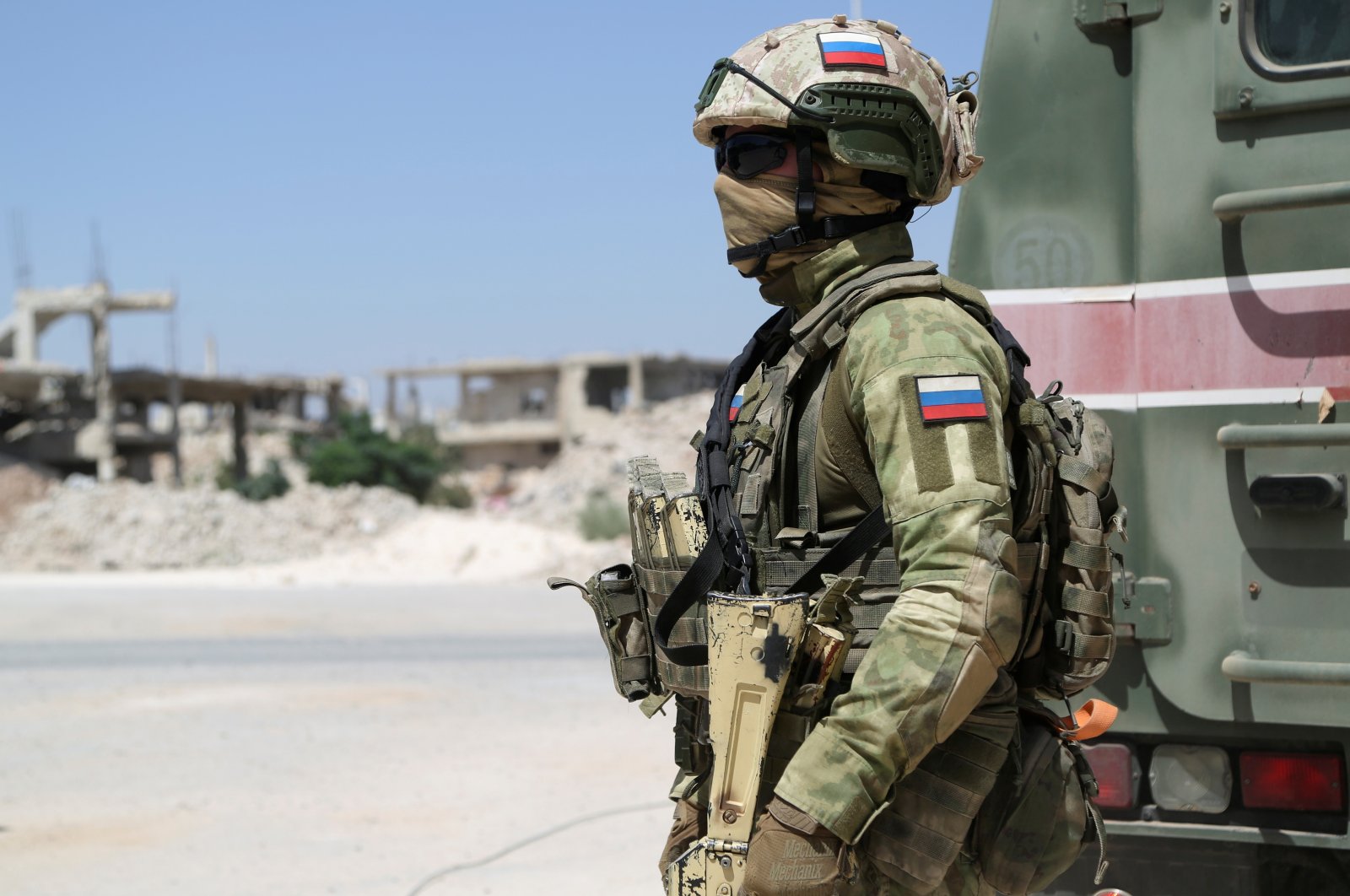 The Bashar Assad regime and the Syrian offshoot of the PKK terrorist organization, the YPG, will mutually ease the blockades imposed on one another in northeastern Syria’s Hassakeh and Aleppo provinces through Russia’s mediation, according to local sources.

Facilitated by Russia, the Assad regime and YPG terrorists met on Friday in the Qamishli district of Hassakeh, sources told Anadolu Agency (AA) on condition of anonymity.

The parties decided to loosen the blockades imposed by the Assad regime forces on the Sheikh Maqsoud and Ashrafieh neighborhoods of Aleppo, and the military zone run by YPG members known as Security Square in Hassakeh and Qamishli.

The fourth armored division affiliated with the Assad regime will allow the entry and exit of items such as flour and fuel to and from the neighborhoods of Sheikh Maqsoud and Ashrafieh.

The YPG terror group, in return, will allow the passage of regime elements to and from the Security Square through the so-called checkpoints in the Hassakeh city center and the Qamishli district center.

However, the Assad regime and YPG terrorists have not removed the so-called road checkpoints established during the blockade.

Turkey has repeatedly criticized Russia for its close contact with the YPG and its mediation efforts between the terrorist organization and the regime. Ankara has also blamed Moscow for not upholding an agreement for the withdrawal of the YPG from certain northern areas.