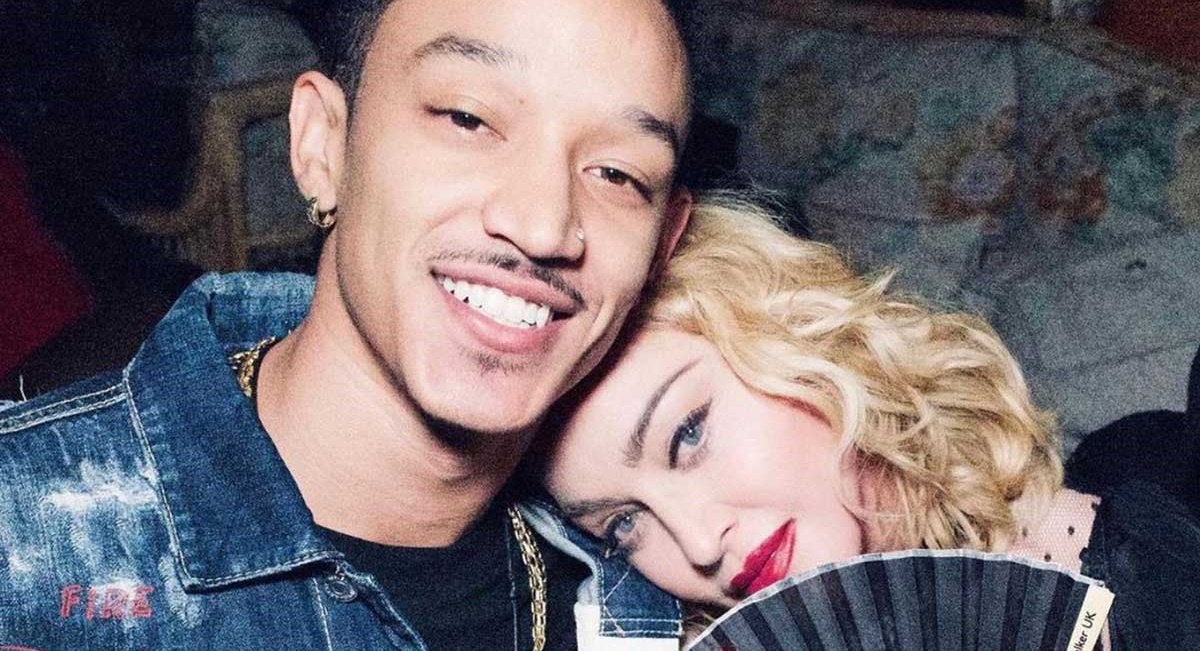 35 years of age difference made many doubt the love of the singer and her background dancer. But the relationship lasted – at least for three years. Now it should be over between Madonna and Ahlamalik Williams.

Almost exactly a year ago, Madonna made a public declaration of love for her boyfriend. “Happy Birthday my love. Thank you for opening my eyes. How can I explain what I feel?” She wrote about a video of herself and Ahlamalik Williams, in which they kiss deeply, among other things.

In 2020, too, she did not fail to congratulate him on April 24 with touching words on his birthday. This time, however, things remained quiet on the pop star’s profile. The alleged reason: Madonna and Ahlamalik Williams are said to have split up.

“At different points in her life”

This is reported by several media. An unspecified source from the environment of the two told the British “The Sun” that it should have been over for a few weeks. The singer and the 35-year-old dancer are “at different points in their lives” and since they “both work on different things, it has been difficult to maintain their relationship”.

The ex-couple would still get along well, it is said. However, Madonna’s most recent postings speak a different language. Most recently, she shared several cryptic messages, such as “Karma says if someone in your life isn’t right for you, God will use them to hurt you until you’re strong enough to let them go.”

“Madonna throws herself into life”

Whether it’s a good or bad ending, the musician is currently trying to distract herself from the love off with a busy schedule. “Madonna throws herself into life, seeing friends and family after the breakup,” the insider said. She is also said to be working on new music and a biopic.

Ahlamalik Williams and Madonna met on their Rebel Heart tour in 2015 and began dating regularly in 2019. A year later, the singer made her new love official with a kissing photo.